Production has officially begun on the third season of Doom Patrol. Stunt-coordinator Thom Williams shared a photo of the cast on the set. DC Comic‘s Doom Patrol Season 3 will premiere on HBO Max. 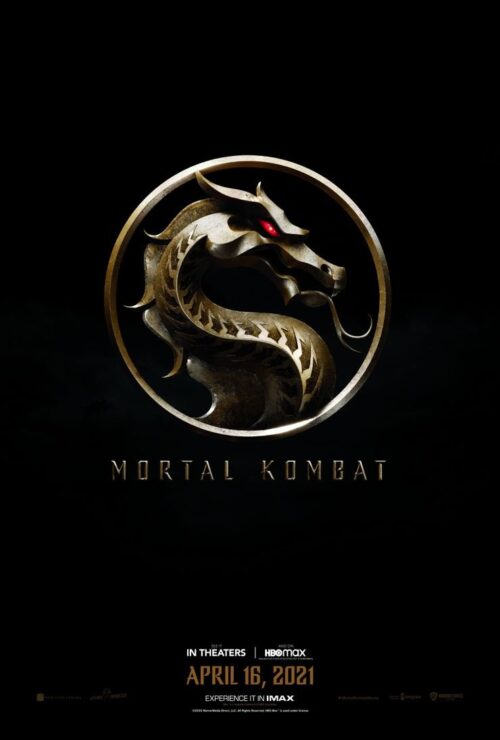 First Look at Zack Snyder’s Army of the Dead 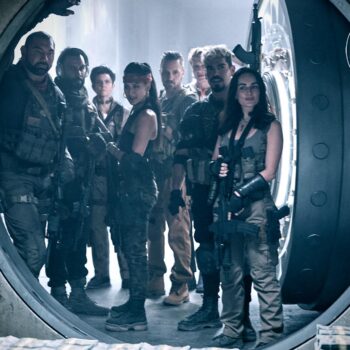 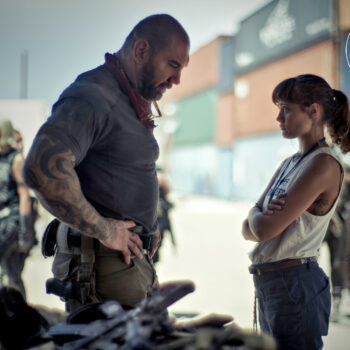 Entertainment Weekly released a very first look at Zack Snyder’s Army of the Dead. The film is described as a zombie heist movie — but with heart! Army of the Dead will premiere on Netflix some time in 2021.

According to TVLine, the Dexter revival has cast its new villain. They’ve cast Clancy Brown as Kurt Caldwell, the unofficial mayor of the small town of Iron Lake. Dexter’s 10 episode revival will premiere on Showtime.

The Best Comics of 2020 as Voted By You!- The Comics Haul with Amy and Paul