Universal and Blumhouse have moved the release date for their remake of The Invisible Man. The movie will star Elisabeth Mos, Oliver Jackson-Cohen, Storm Reid, and more. While details of the plot are still hidden, The Invisible Man will appear in theaters on February 28th, 2020. 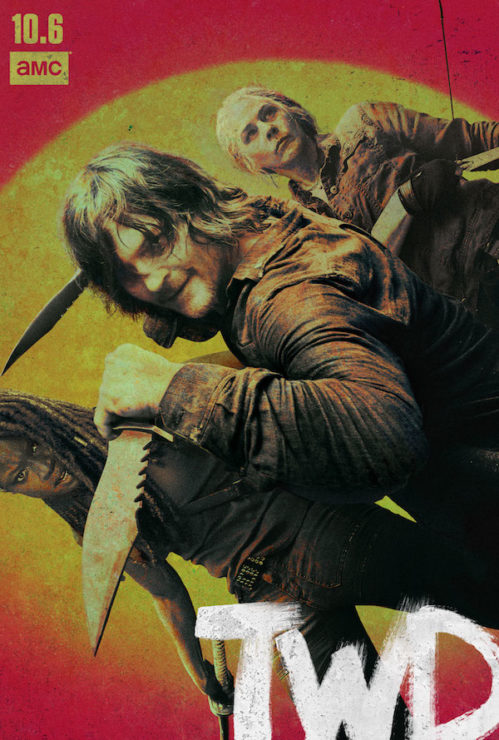 AMC has released a new poster for season 10 of The Walking Dead. The poster shows Daryl, Carol, and Michonne, brandishing their weapons and ready to kill. The Walking Dead season 10 will creep onto AMC on October 6th, 2019.

In an interview with Hollywood Reporter, Actor Bob Odenkirk confirmed that the Breaking Bad movie has completed filming. The film, starring Bob Odenkirk and Aaron Paul, kept the entire filming process completely secret. The unnamed Breaking Bad television movie is set to premiere on AMC and Netflix sometime in 2020.

The Wizard of Oz at 80: 8 Things You Might Not Know About The Beloved Movie Musical