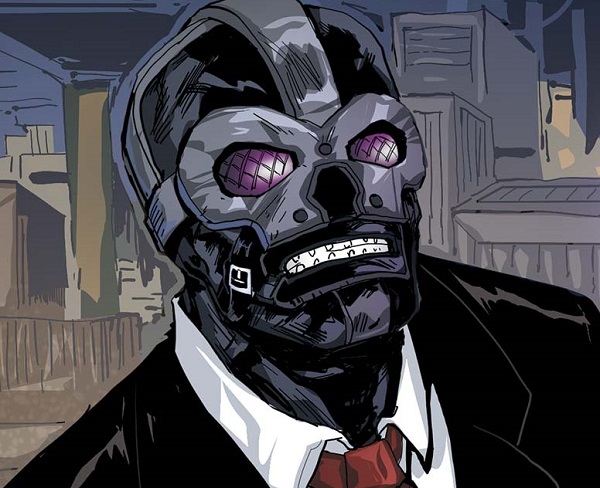 According to Deadline, actor Ewan McGregor has been cast as the villain in the upcoming DC Birds of Prey film. McGregor will play Black Mask, a brutal and merciless Gotham City mob boss who has an obsession with masks. Birds of Prey is set to open on February 7th, 2020. 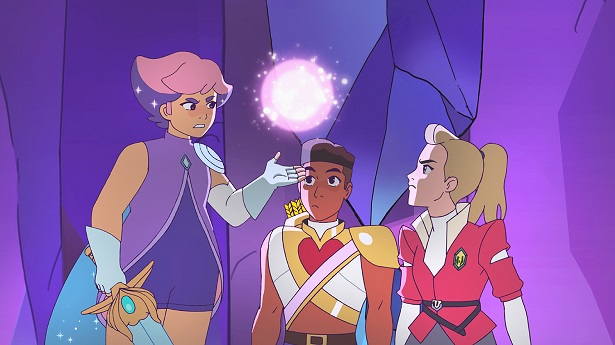 Netflix has announced that its upcoming animated series She-Ra and the Princesses of Power will now have an earlier November release date. The series will now launch all episodes for streaming on November 13th, three days sooner than its original planned release. This She-Ra reboot stars Aimee Carrero as Princess Adora, along with Karen Fukuhara, AJ Michalka, Marcus Scribner, and more.

Showtime has officially ordered a sequel to its gothic horror series Penny Dreadful. Penny Dreadful: City of Angels will be set in 1938 Los Angeles and will focus on supernatural Mexican-American folklore. This new series does not currently have a release date. Netflix has officially renewed its original adult animated comedy BoJack Horseman for a sixth season. The series stars Will Arnett as the titular horse, who is a washed up sitcom star trying to navigate his bleak adult life. BoJack Horseman recently debuted its fifth season to glowing reviews, and season 6 has no release date yet.