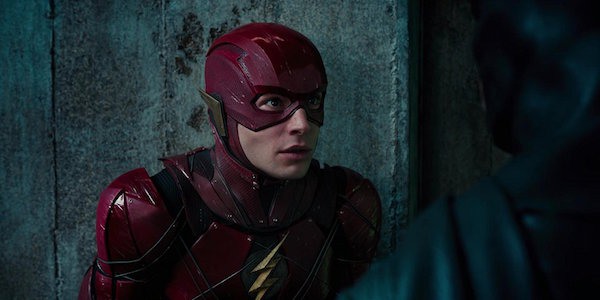 According to the Hollywood Reporter, actor Ezra Miller is partnering with comic writer Grant Morrison to write the screenplay for The Flash solo film. Miller reportedly wants a darker take on the source material, which would see him playing crimefighter Barry Allen. There are no further Flash movie details at this time. 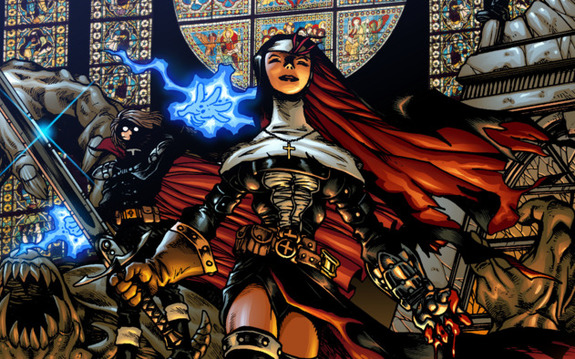 Actress Alba Baptista has been cast in the lead role in Netflix’s upcoming adaptation of Warrior Nun. Based on a 90s comic series, Warrior Nun tells the story of a woman resurrected to fight in a secret war against demons. Other actors in the series include Toya Turner, Tristan Ulloa, Lorena Andrea, and more. 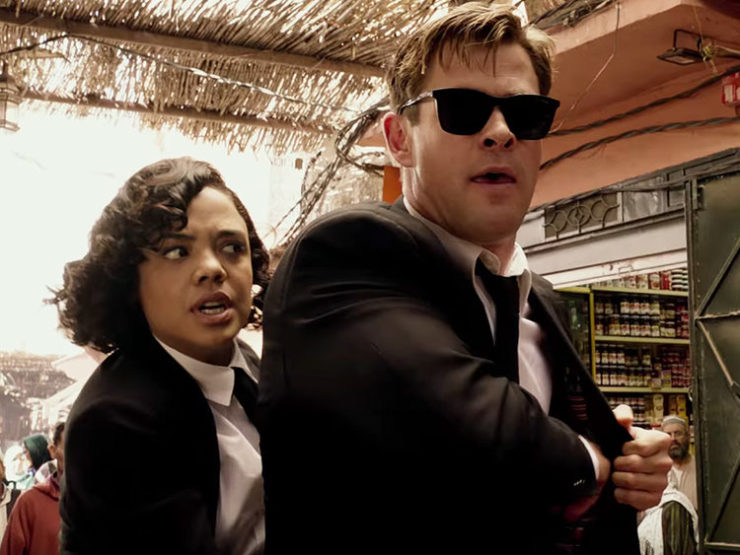 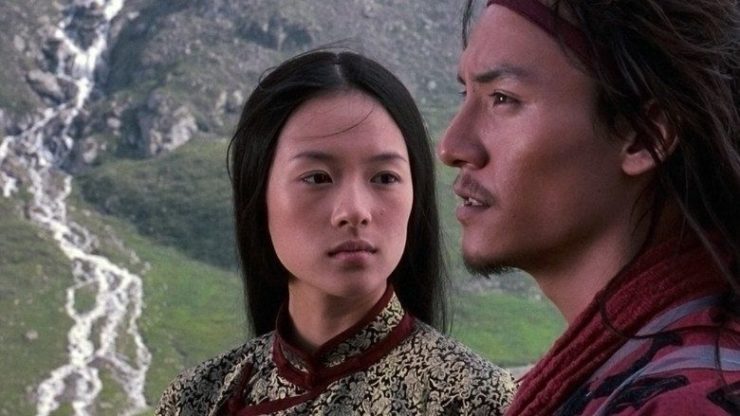 According to the Hollywood Reporter, actor Chang Chen has been cast in the upcoming Dune movie reboot from Legendary Entertainment. Chen will play Dr. Wellington Yueh, the physician to House Atreides. Production on Dune begins soon, and the film is scheduled to open in theaters on November 20th, 2020.