Sideshow’s goal is to connect you with the characters you love and a community to share your passion with. That’s why we love to hear about how you embrace fandom in your daily life!

We want to feature you and your pop culture story through the Fandom Connection Spotlight, sharing true stories of global geeks just like you! We’ve asked collectors to tell us what pop culture means to them personally, and now we’re highlighting the heartwarming, nostalgia-filled fandom.

Hey there! Please introduce yourself.

My name is John G. and I’m from Chicago, IL. I have many fandoms; Star Wars™, Star Trek, Doctor Who, Lord of the Rings, Babylon 5, Battlestar Galactica, Marvel, DC, The Matrix, Zorro, and Transformers.

Did someone like a family member, friend, or anyone else get you into pop culture?

Yes and no. My father took me to see Star Wars when I was a boy. It was the first film we saw together, just the two of us. It cemented my fandom, which just grew from there. It also became a huge bonding thing for us. But dad was never a part of geek culture in the way I am. He’d watch a few things here and there, but he never actively sought out geek films or TV shows.

What is your earliest geeky memory?

Seeing Star Wars in the theater with my dad back in ’77. Because it was the first film he took me to, it became our thing while I was growing up.

What are your favorite fandoms? 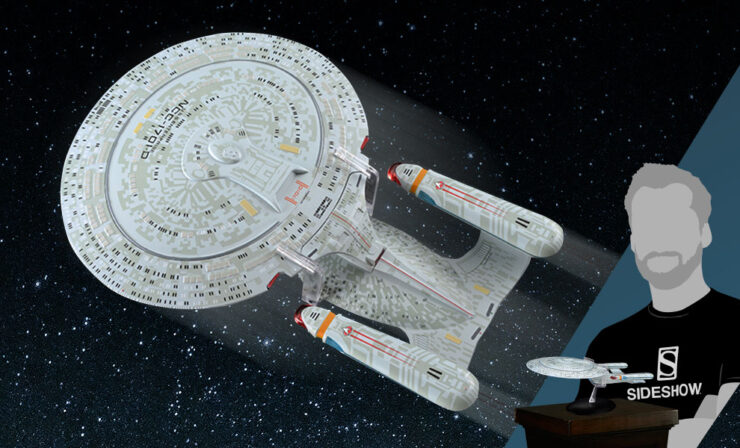 I watch Star Trek on H&I just about every night. I also have a number of Eaglemoss‘ ship models and I’m currently collecting select figures from Exo-6.

How do you engage with your fandoms?

I’m an avid collector, though I’ve been trying to be a bit more selective these days and not go so overboard. I usually try to see movies their first week of release, though not so much during PandemiCon. I’ve used various character names when creating characters in video games and I’m known as Darth Nope among the geek group I currently belong to. I’ve also been a regular attendee of WindyCon and CapriCon, two local conventions here in the area, though I’ve also put a bit of a pause on that as well until things improve.

Have you ever traveled for a fandom related reason?

I have not been able to travel for fandom reasons but hope for that to change in the near future.

Do you have a favorite pop culture-related life experience? 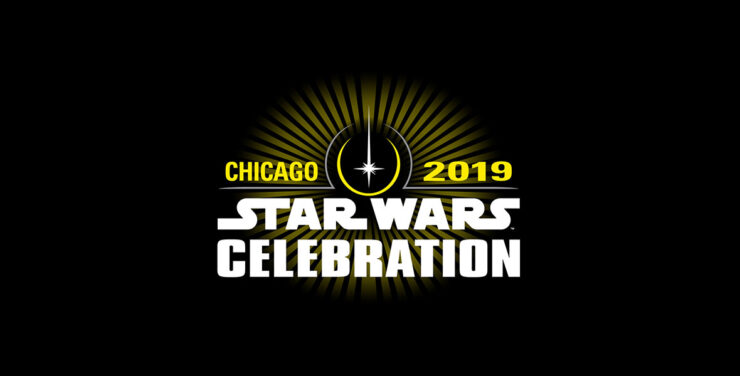 My favorite experience was being able to attend Star Wars Celebration when it was here in Chicago. I got to see so much and got photos with Ian McDiarmid, Katee Sackhoff, and Alan Tudyk.

So, what are you waiting for? Let’s make that connection!