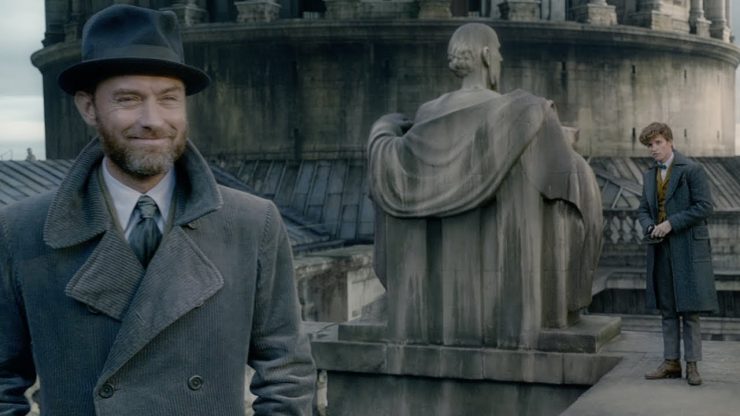 Warner Bros. has released a new video featurette on the making of the upcoming film Fantastic Beasts: The Crimes of Grindelwald. The video features brief interviews with stars Eddie Redmayne, Jude Law, and Zoe Kravitz about the return to Hogwarts in this upcoming Harry Potter spinoff sequel. Fantastic Beasts: The Crimes of Grindelwald opens in theaters on November 16th.

See the video below!

Paramount Pictures has adjusted the release date for several of its upcoming films. The Sonic the Hedgehog film will now release on November 8th, 2019. Terminator 6 will take the November 15th release slot. Earlier this week, the long-awaited sequel Top Gun: Maverick was delayed an additional year in the release calendar, to summer 2020. 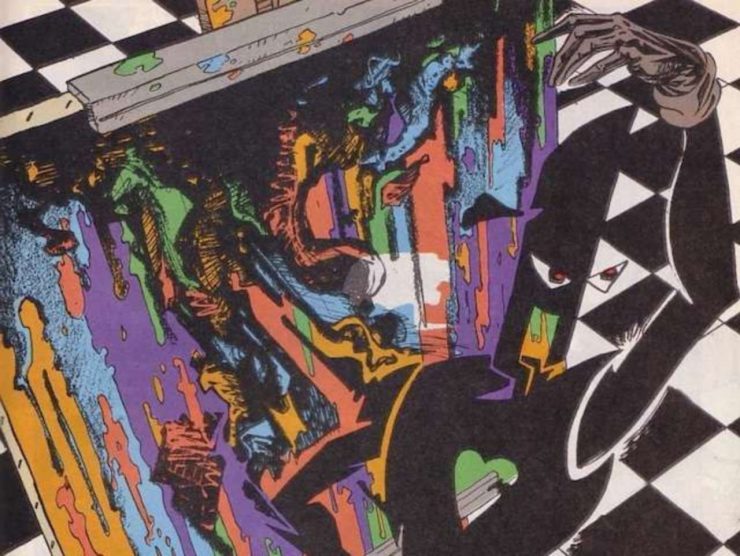 Actor Alan Tudyk has just joined the cast of DC Universe’s upcoming Doom Patrol live-action series. Tudyk will take on the role of Mr. Nobody, a shadowy villain who is able to drain others of their sanity. The Doom Patrol series will debut on the DC Universe streaming service some time in 2019.

Actress Jennifer Esposito has just joined the cast of Amazon’s straight to series drama The Boys. She will take on the role of CIA Agent Susan Raynor, appearing in 5 of the 8 episodes of the superhero series. The Boys takes place in a world where superheroes embrace the darker side of their celebrity and fame. The series has no premiere date just yet. 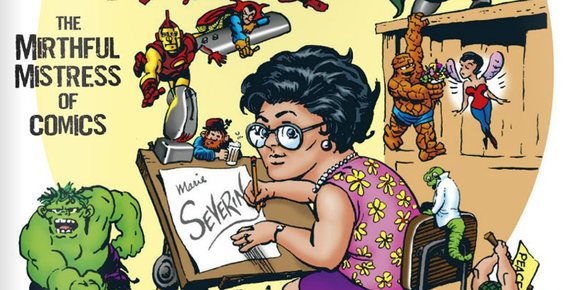 Let Your Geek Sideshow would like to acknowledge the life of Marie Severin, an American comics artist and colorist. She was best known for her contributions to Marvel Comics and was inducted into the Will Eisner Comics Hall of Fame in 2001. She passed away earlier this week at the age of 89 years old.