Proud Hufflepuff and Hogwarts alum Newt Scamander is the protagonist of the Fantastic Beasts And Where To Find Them film trilogy. These movies, based on books within the Harry Potter universe, are an extension of the Wizarding World linking generations of “Potterheads.” And after following the adventurous Gryffindor Harry Potter, it’s refreshing to see the sweeter side of magic with Newt.

So what makes Fantastic Beasts’ Newt Scamander so wonderful? His actions are kind. He’s got a trunk full of magical creatures. Newt is also soft-spoken and immeasurably generous with his words, displaying altruism and empathy whenever he speaks. Thus in celebration of this helpful hero, we’re rounding up his best quotes before Fantastic Beasts: The Secrets of Dumbledore premieres on April 6, 2022. 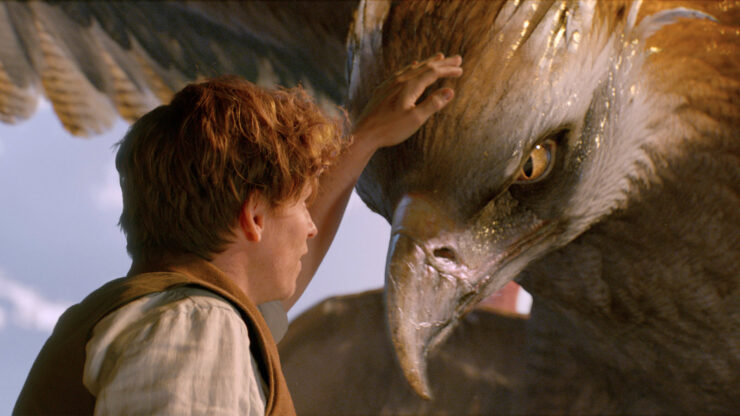 Newt Scamander cares deeply for his magical creatures. As a Magizoologist, that’s expected, but Newt goes above and beyond for them. When they’re in danger, Newt is the first to leap to their defense. He explains that there is nothing to fear. That they will do harm as long as they are left alone and treated well. And Newt is happy to take the blame, the fall, or the punishment so long as his magical creatures are safe. Thus this quote summarizes Newt Scamander in two succinct sentences. 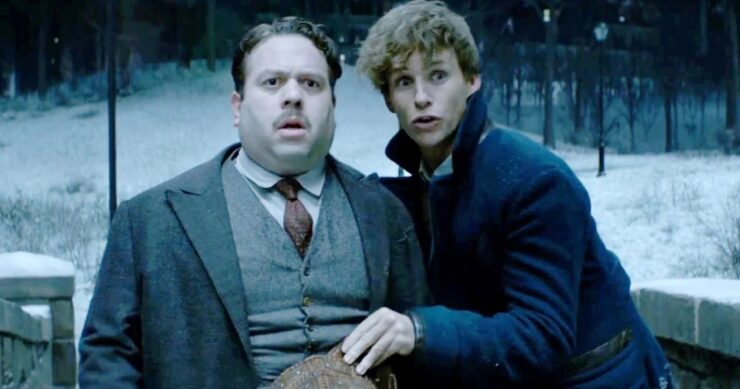 Newt gives this advice to Jacob Kowalski during an encounter with a loose magical creature. However, take this quote out of context and it still applies to anyone who experiences lots of stress in their life. Jacob is extremely stressed about an event that hasn’t even happened yet. He’s made up the outcome in his head and already decided it’s bleak. But what if we take Newt’s optimistic approach and expect a good time instead? Or at least, live in the present and if it goes poorly, only worry about it then.

“There are no strange creatures. Only blinkered people.” 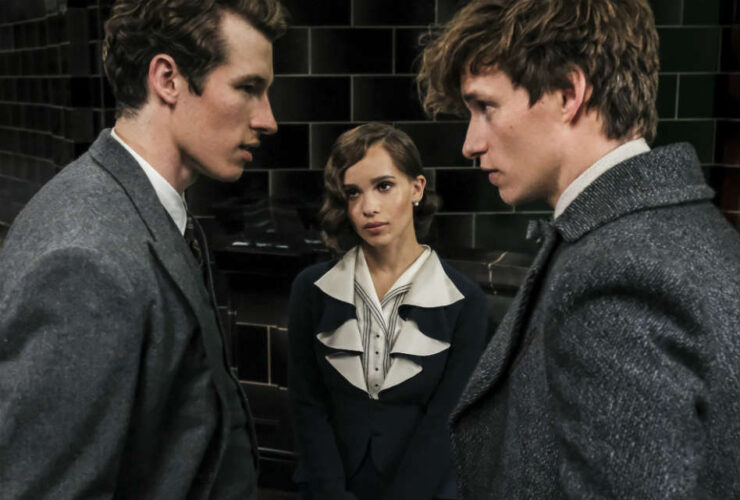 Clearly Newt has a stronger affinity for magical creatures than he does for people. Socially awkward and often misunderstood by his peers, Newt prefers the company of his suitcase-dwelling menagerie. So when Leta Lestrange calls Newt’s creatures “strange,” Newt reminds her that they exist as they are. Only people live with prejudice and only people persecute the creatures for their Otherness — so why would he ever want to spend time with hateful humans? 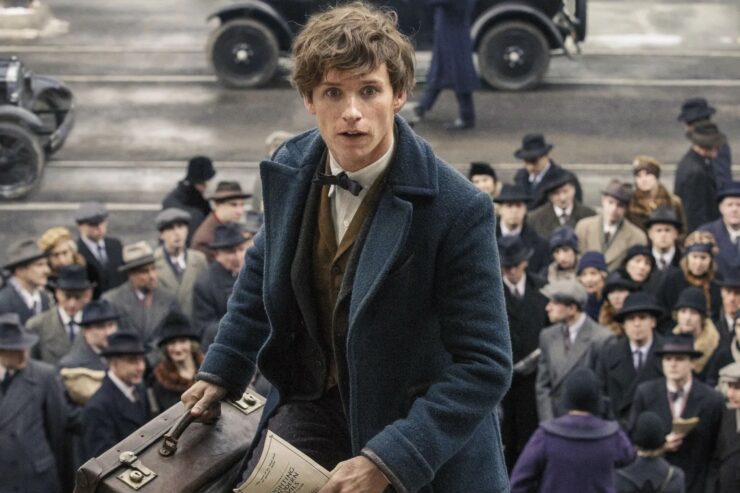 In Fantastic Beasts and Where To Find Them, a zealous muggle asks Newt if he’s “a seeker of truth.” Smirking, Newt replies with his preferred Quidditch position. While the muggle woman doesn’t understand, it’s a fun reference for audiences and other Wizarding World members to enjoy. Plus, we get some insight on Newt’s school days — a concept which will be explored more in the following films once Albus Dumbledore arrives into the narrative.

“For the last time, you pilfering pest! Paws off what doesn’t belong to you!” 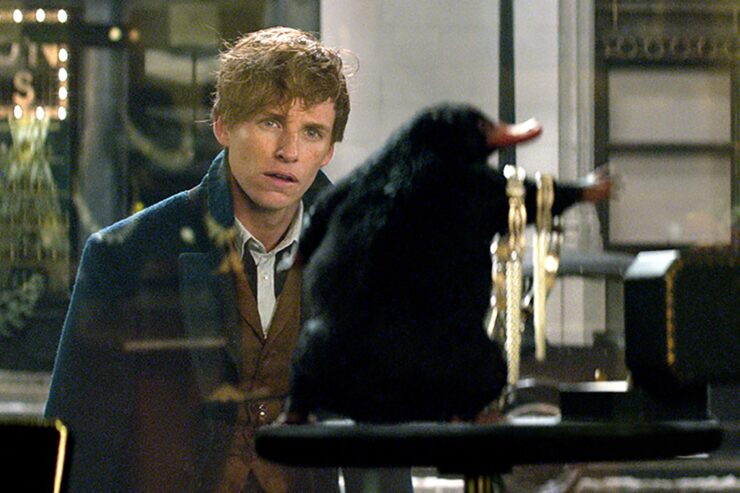 Perhaps the most beloved creature in the Fantastic Beasts franchise is the Niffler. A lover of all things shiny and valuable, the Niffler escapes Newt’s suitcase to wreak havoc upon New York City’s banks. And jewelry stores. And fancily adorned residents. Exasperated, Newt must repeatedly catch the little thief. As he gets more and more frustrated, he resorts to name calling — albeit the most tame insult he can conjure, which is the adorable and alliterative “pilfering pest.” 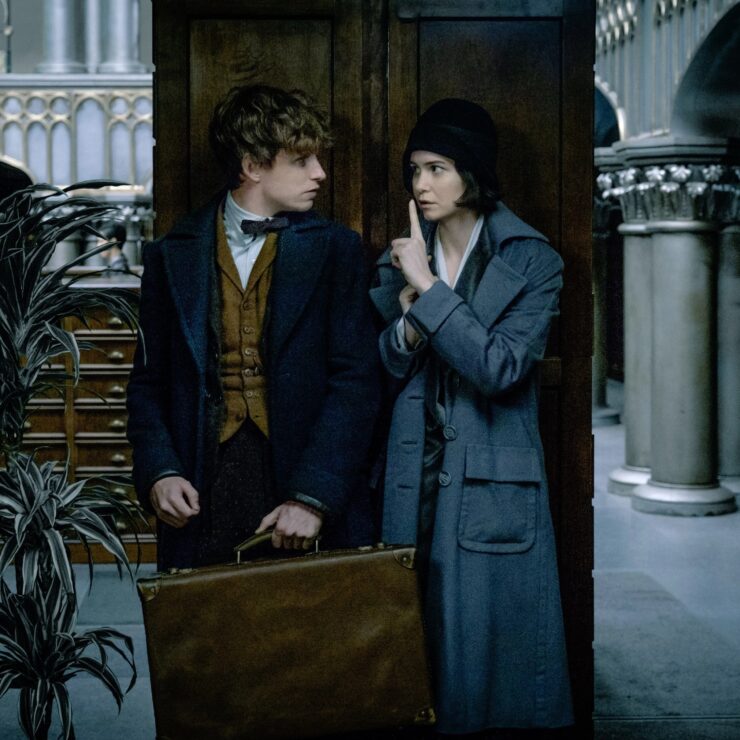 Although Newt Scamander has a lot of love to give and a big heart, people rarely feel the same about him. Newt is open and honest, which can come across as blunt to people used to more subtle or “socially acceptable” forms of communication. He has a unique perspective on his world.  That’s why it’s so important when he makes friends with Jacob, Queenie Goldstein, and Tina Goldstein, who all understand his idiosyncrasies. Not only that, but they find them charming.

“You want an end to the ban on your traveling internationally. Why?” 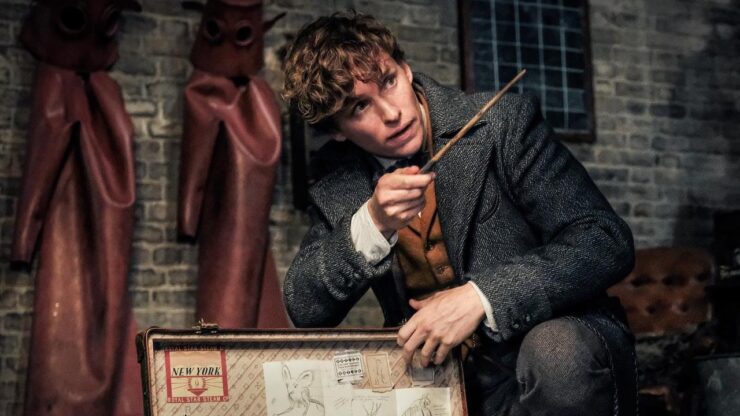 As mentioned previously, Newt’s direct communication can be … off-putting for many. The audience finds it charming, but the Ministry of Magic does not. They ask Newt why he wants his travel privileges reinstated after the mess he made in New York. Very simply, Newt replies with the above quote. Many people could take a page out of Newt’s book here — just speak up for yourself! Life is short; advocate for yourself and your suitcase full of magical creatures! 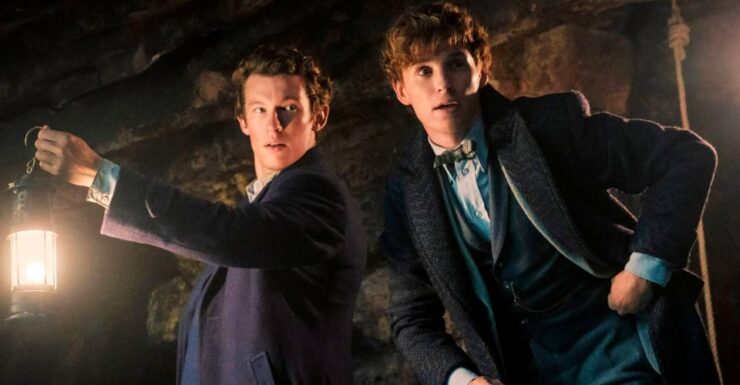 This gem of a Newt Scamander quote comes from the Fantastic Beasts: The Secrets of Dumbledore trailer. In it, Newt and his uptight brother Theseus Scamander are seen in a giant crab nest. Newt’s pacifist solution? Scuttle — or more accurately, swivel — along with the crabs. Newt’s years of experience make him an expert. Theseus, however, has a lot to learn about imitating magical creatures’ hip sways.

What is your favorite Newt Scamander quote? Let us know in the comments, and don’t forget to Let Your Geek Sideshow!