Actor Tom Hardy shared a photo on his instagram of Woody Harrelson in the upcoming Venom sequel. The photo gives us our first official look at serial killer Cletus Kasady, dressed in a bright Hawaiian style shirt with a strange skull necklace. Venom 2 will premiere in theaters on October 2nd. 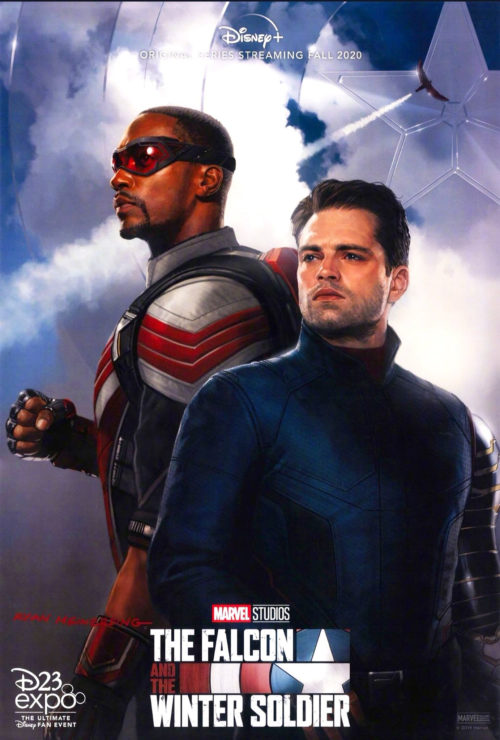 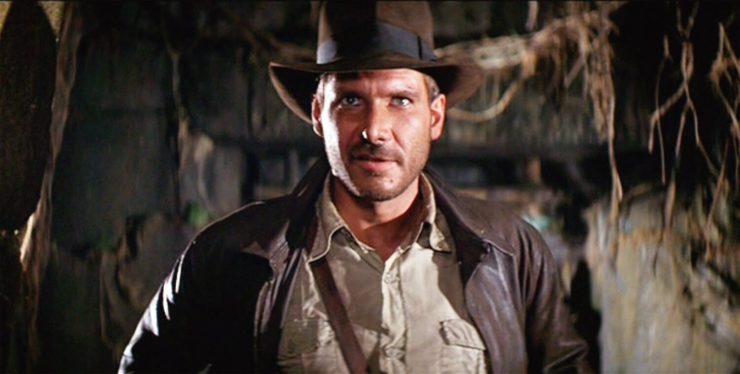 In an interview with IGN, Harrison Ford revealed a bit more about the upcoming Indiana Jones film. He says that the film will explore Indy’s past, new developments in his life, his relationship, and we’ll see a part of his history resolved. Indiana Jones 5 will hit theaters on July 9th, 2021.

No Time To Die TV Spot


MGM released a new TV Spot for the upcoming James Bond film No Time To Die. The trailer shows James Bond as he prepares to face off against the mysterious masked villain only known as Safin, who considered himself to be a hero just like Bond himself. No Time To Die will shoot into theaters on April 10th.

Hired Guns: The Bounty Hunters of the Star Wars Universe