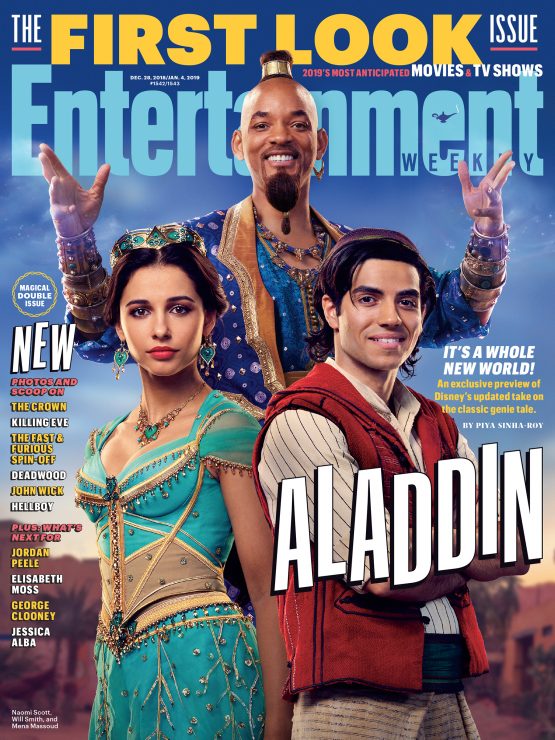 Entertainment Weekly has released several first-look images from Disney’s live-action remake of its musical classic Aladdin. The film is directed by Guy Ritchie, starring Will Smith as the Genie, Mena Massoud as Aladdin, and Naomi Scott as Princess Jasmine. Disney’s Aladdin hits theaters on May 24th, 2019. 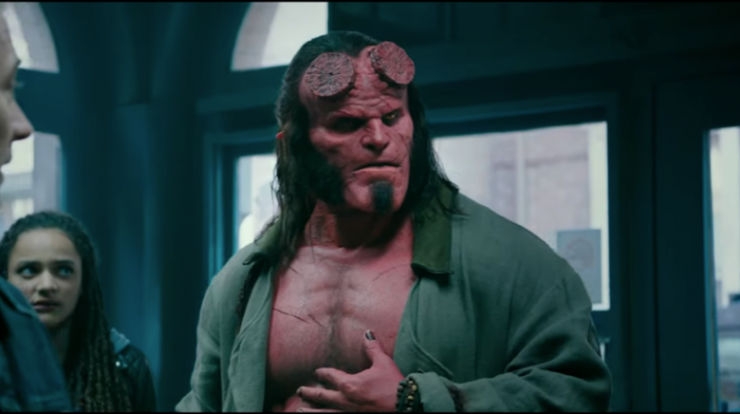 After it was mistakenly leaked a day early, Lionsgate has officially released the first trailer for Neil Marshall’s Hellboy reboot. The film’s story is based on creator Mike Mignola’s Darkness Calls, The Wild Hunt, and The Storm and the Fury graphic novels. Hellboy stars David Harbour, Ian McShane, and Daniel Dae Kim, and opens in theaters on April 12th, 2019.

According to Deadline, Netflix has locked down actors to play the sibling stars of Locke and Key, an upcoming drama based on the IDW graphic novel. Actors Connor Jessup and Emilia Jones have been cast as Tyler and Kinsey Locke for the 10-episode fantasy horror series. There is no premiere date set for Locke and Key just yet. 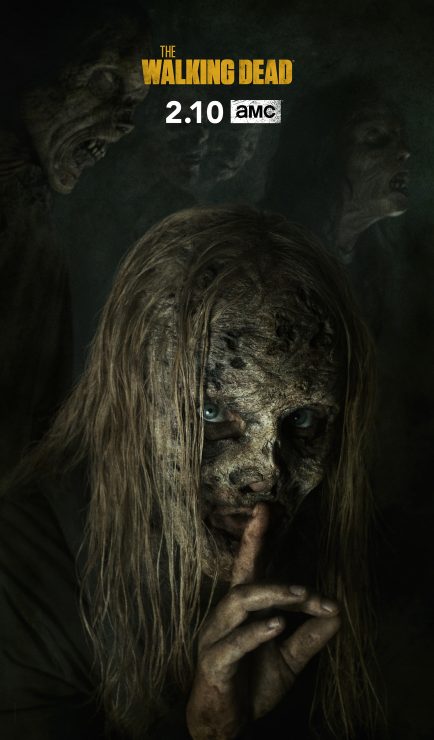