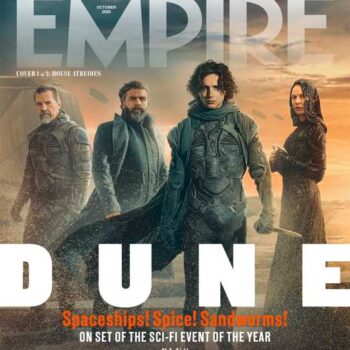 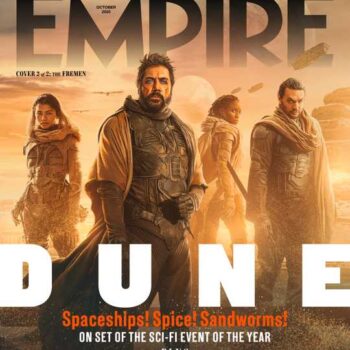 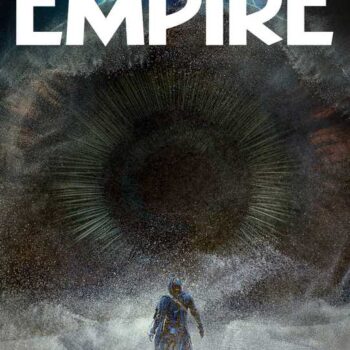 Empire Magazine has released 3 Dune themed covers. One of them offers our very first look at the sandworms in Denis Villeneuve’s Dune. Dune is set to hit theaters on December 18th. 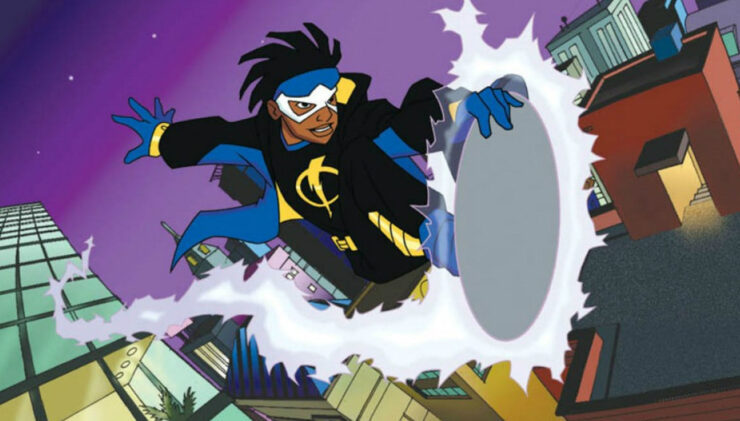 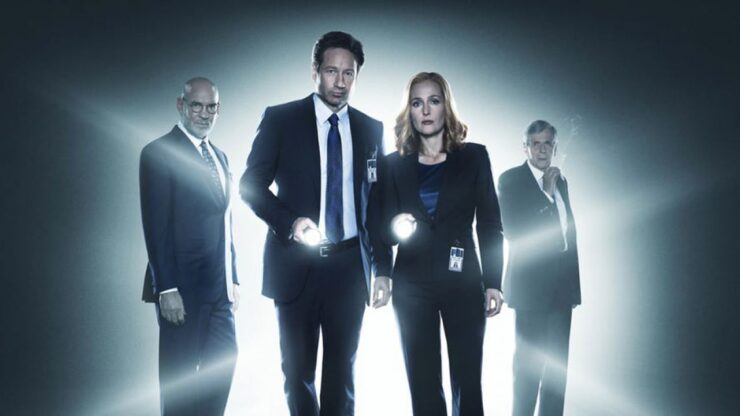 Fox is set to make an animated comedy spinoff of The X-Files. According to TV Line, The X-Files: Albuquerque “will center an office full of misfit agents who investigate X-Files cases too wacky, ridiculous or downright dopey for Mulder and Scully to bother with. They’re essentially the X-Files’ B-team.”