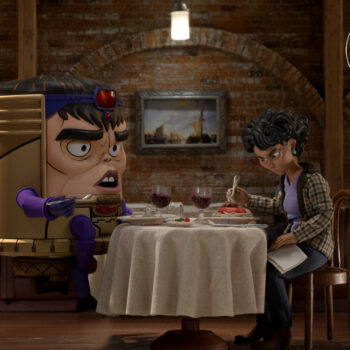 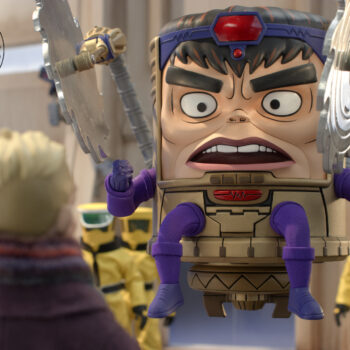 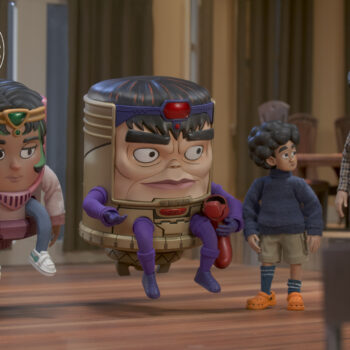 Entertainment Weekly released the first look at Marvel’s M.O.D.O.K. stop-motion animated series. The series follows M.O.D.O.K. as he struggles to balance running his evil organization AIM and his demanding family. The photos show his whole family for the very first time.


Amazon released a teaser trailer for their upcoming animated adaptation of Invincible. The teaser shows the most powerful superhero in the world, Omni-Man, teaching his son Mark Grayson how to use his powers, as they discuss what it means to be truly Invincible. Invincible will premiere on Amazon Prime in 2021. 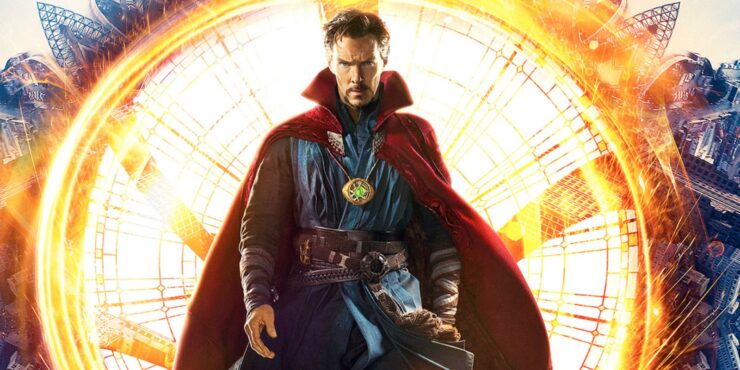 According to The Hollywood Reporter, Benedict Cumberbatch will join Spider-Man 3 as Doctor Strange. He will reportedly act as a mentor to Spider-Man, just like Iron Man and Nick Fury in the previous films. There is no further news about Spider-Man 3 at this time.

Soul To Premiere on Disney+

Disney and Pixar's Soul will be streaming exclusively on Disney+ on December 25th. ✨ #PixarSoul #DisneyPlus pic.twitter.com/3gPhX7u4CO

Disney has delayed the release for the Pixar movie Soul. Disney also decided that it will premiere exclusively on Disney+. Soul will now premiere on December 25th.