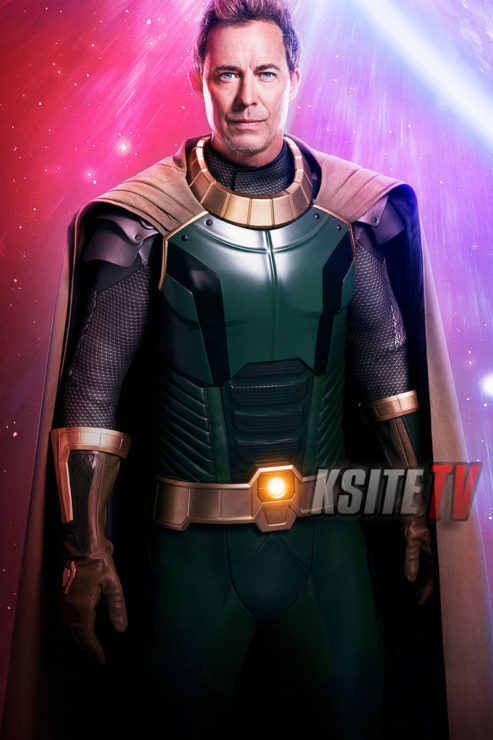 KSiteTV has released the first official look at Pariah from the upcoming Crisis on Infinite Earths event. Pariah is an intelligent scientist whose experiments led to the destruction of his Earth, and eventually, he was forced to watch the destruction of every Earth in every multiverse. Arrowverse’s Crisis on Infinite Earths event will begin in December.

Jada Pinkett Smith is currently in talks to reprise her role in Matrix 4. She played Niobe, the captain and impossibly skilled pilot of a Zion hovercraft called the Logos. She was featured in movies 2 and 3, and also featured prominently in the video games.

Neil Patrick Harris has also joined the cast of Matrix 4. Currently, there are no details about his role, and we don’t know whether he’ll be playing a hero or a villain. Matrix 4 will begin filming in 2020. 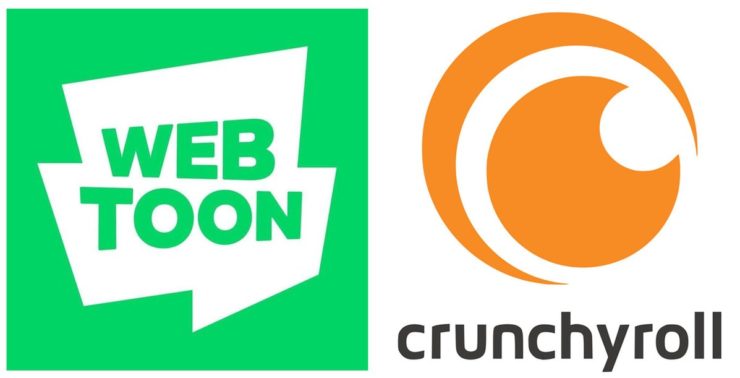 Web Comic company Web Toon and anime streaming service Crunchyroll are partnering together to create new animated series’ based on Web Toon’s content. While there have been no Crunchyroll series announcements, Web Toon is already collaborating with the Jim Henson Company to bring one of their comics to life. There is no further news about the Web Toon Crunchy Roll deal.