Vanity Fair gave us our first look at Timothee Chalamate as Paul Atreides from Denis Villeneuve’s upcoming adaptation of the beloved novel Dune. The photo shows Atreides looking down on some shore as a transport ship descends in the background. Dune is set to fly into theaters on December 18th. 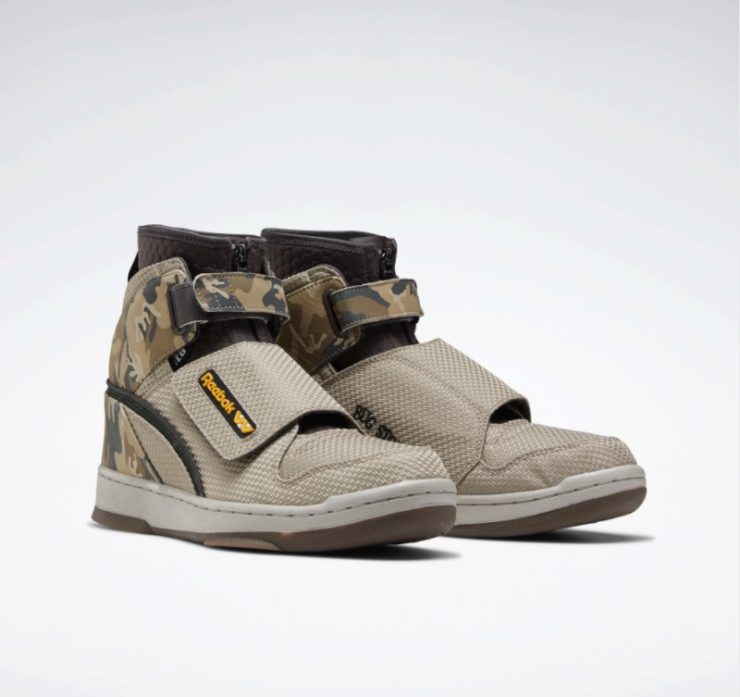 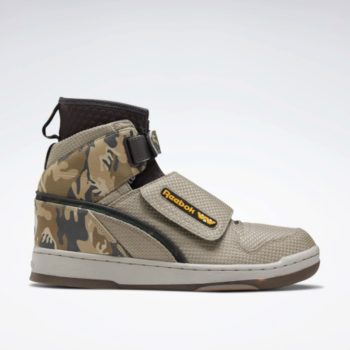 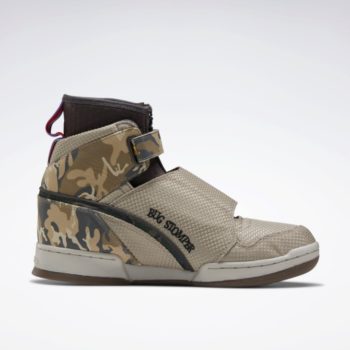 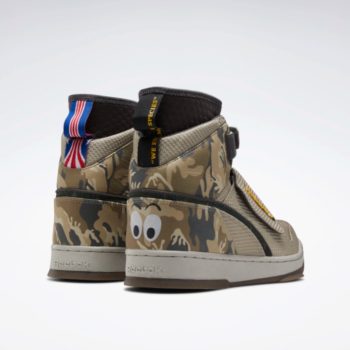 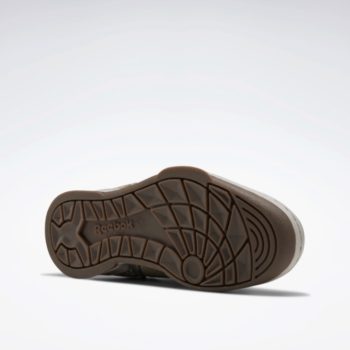 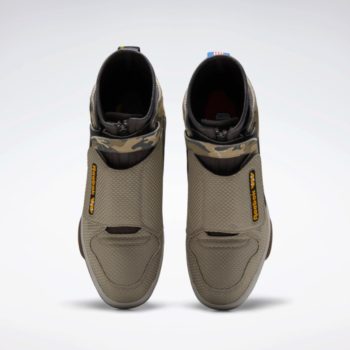 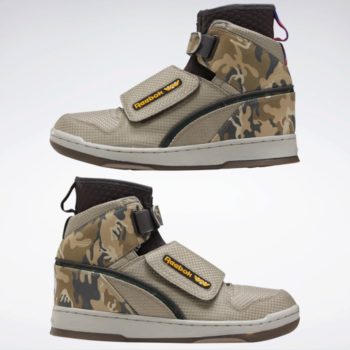 April 26th is officially considered Alien Day, a celebration of the iconic sci-fi franchise. To celebrate, Reebok has released a limited edition pair of shoes inspired by Ripley’s shoes in Alien, will camouflage graphics and a “Bug Stomper” label. The shoes, called U.S.C.M. Bug Stompers, will be available on Reebok’s website on April 25th.

The Suicide Squad Is Still On Schedule 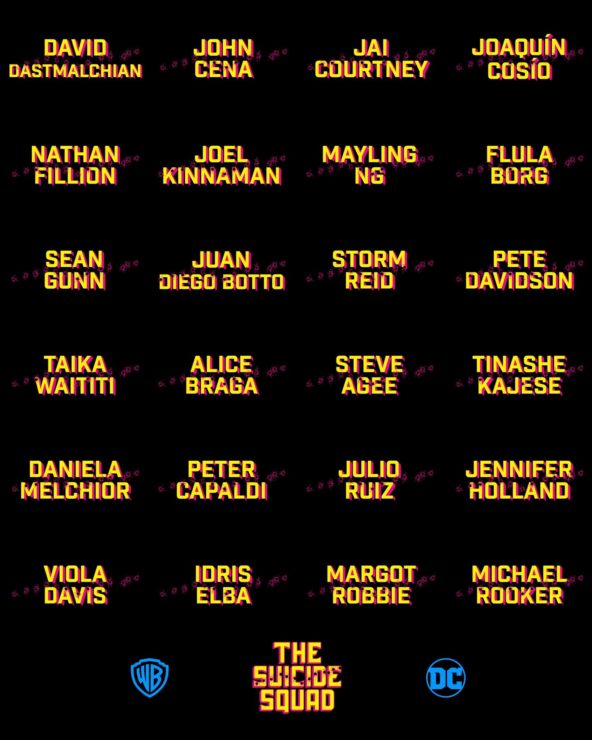 In a Q+A on twitter, James Gunn shared a bit more about his current projects. He confirmed that despite delays in the film industry, The Suicide Squad Remains on schedule, since they already wrapped filming and they’ve set up editing from their homes. The Suicide Squad will premiere on August 6th, 2021.

Ranking the New Era Doctors of Doctor Who