Vanity Fair released the very first look at Jared Leto’s version of The Joker in Zack Snyder’s The Justice League. He looks shockingly different from his appearance in The Suicide Squad, with heavy white makeup and smudged lips, with not even a single tattoo. We’ll see The Joker in The Justice League when it premieres on HBO Max on March 18th. 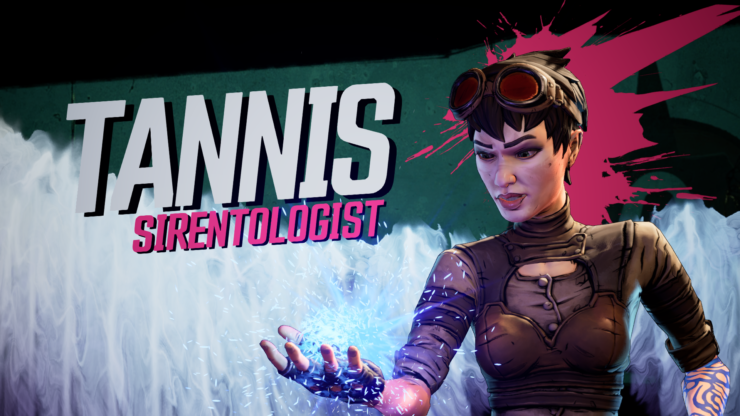 According to Collider, Jamie Lee Curtis (Halloween) is in talks to join the cast of the film adaptation of the video game franchise Borderlands. If cast, she would play Tannis, an archaeologist based on the planet Pandora who has a complex relationship with the thief Lilith, played by Cate Blanchett. The Borderlands film has no release date at this time. 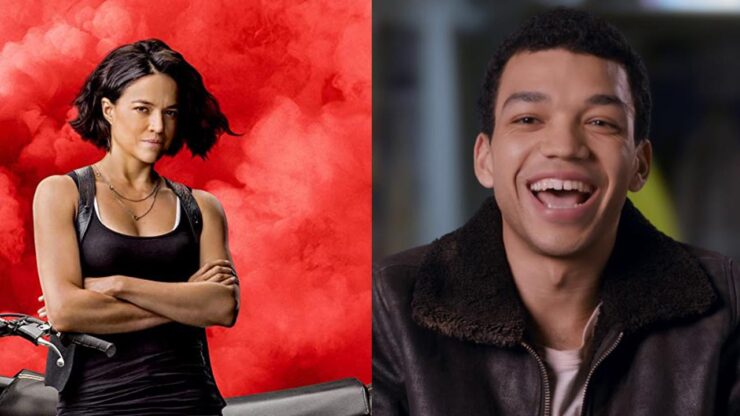 Paramount has brought on two more to the cast of their upcoming live-action Dungeons & Dragons film. Actors Michelle Rodriguez (F9) and Justice Smith (Detective Pikachu) have joined in undisclosed roles. The Dungeons & Dragons flies into theaters May 27, 2022.

Here’s @ThatKevinSmith reacting to @bearmccreary’s Masters of the Universe: Revelation score for the first time. You all aren’t ready for how good this show is going to be. pic.twitter.com/Et8cl4Ds7C

Dr. Who, DnD, Muppets, and more with Writer/Comedian Riley Silverman on Sideshow's Side Show with Jeff May