First Look at The Mandalorian Season 2 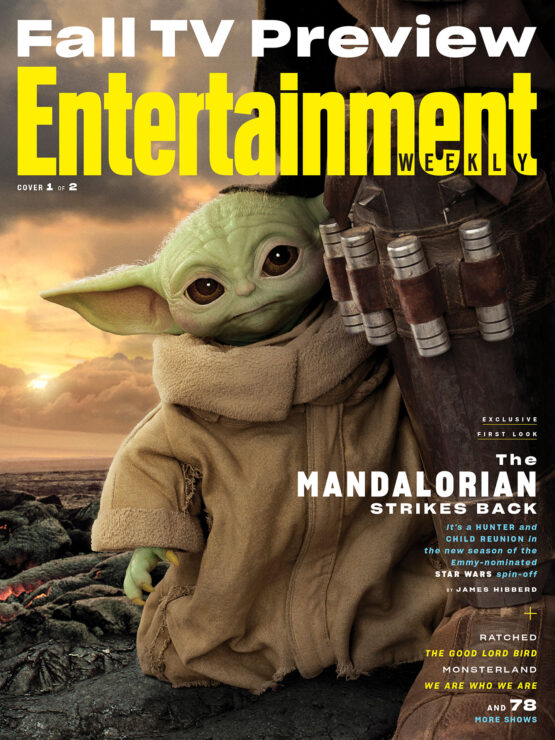 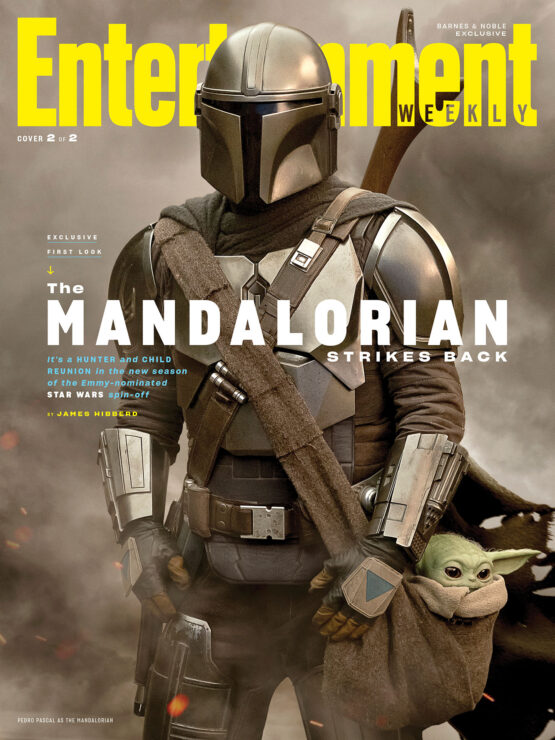 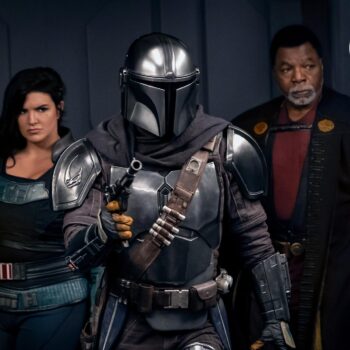 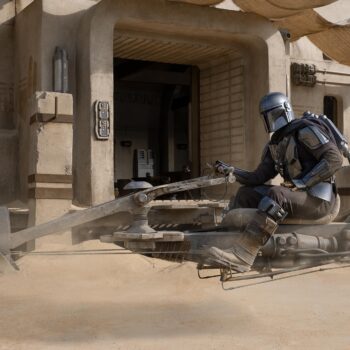 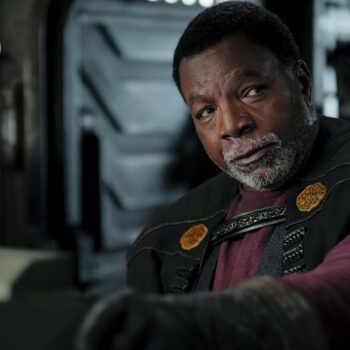 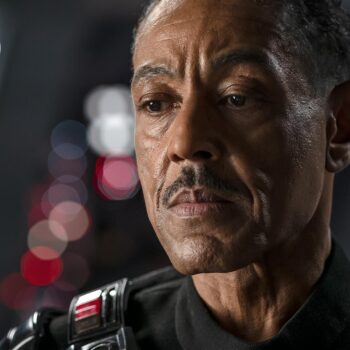 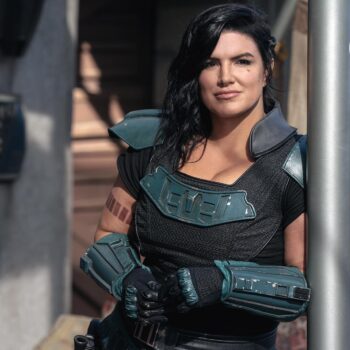 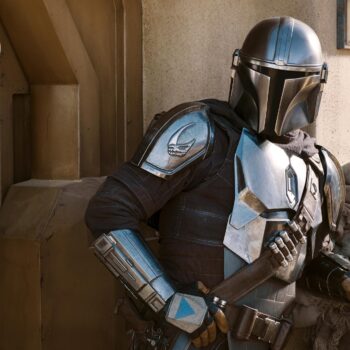 Entertainment Weekly released the first look at Season 2 of The Mandalorian. Executive Producer Dave Filoni said that in season 2, “Everything gets bigger, the stakes get higher, but also the personal story between the Child and the Mandalorian develops in a way I think people will enjoy.” The Mandalorian Season 2 will premiere on Disney+ on October 30th. 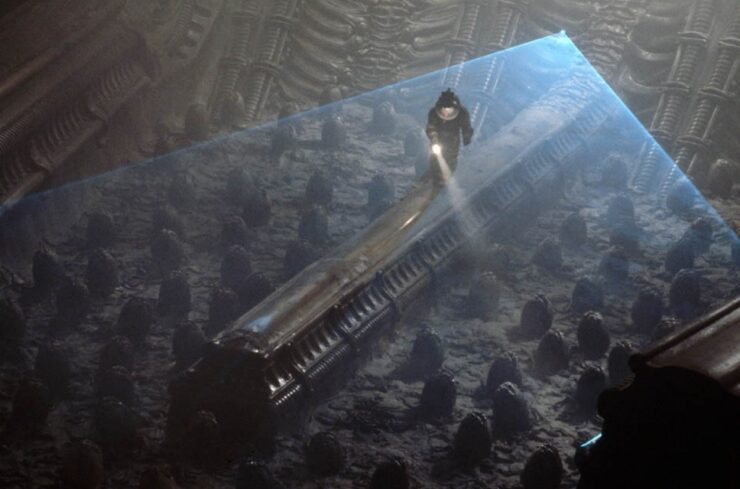 In an interview with Forbes, Ridley Scott confirmed that a new Alien film is in the works. He said, “”I still think there’s a lot of mileage in Alien, but I think you’ll have to now re-evolve. ” He did not specify how the Alien franchise will evolve, but he explained that he think he’s going to explore the origin of the ship called the Derelict, made to carry the eggs of the Alien Queen.

Actor Curran Walters, who plays Jason Todd in Titans, shared a photo on his social media of his research for Season 3. The photo shows multiple comics and graphic novels featuring the Red Hood, from the Death in the Family story where Jason died, to current Red Hood comics. Titans Season 3 will premiere on HBO Max.