First Look at The Mandalorian Villain

Vanity Fair has revealed the first look at Ming-Na Wen’s character in Star Wars The Mandalorian. She will play the villain Fennec Shand, a bounty hunter and antagonist to Pedro Pascal’s Mandalorian. We’ll see Fennec Shand in the Mandalorian after it premieres on Disney+ on November 12th. 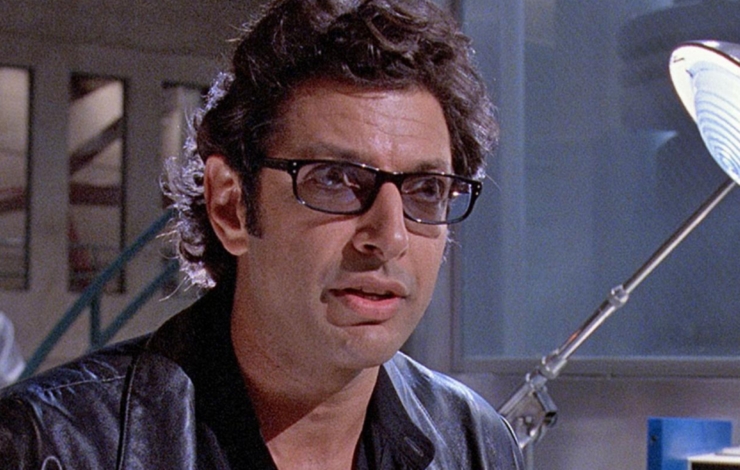 Jeff Goldblum talked very briefly about Jurassic World 3. He revealed that they are planning to begin filming in Summer of 2020. Jurassic World 3 will barge into theaters on June 11th, 2021.

Fantastic Beasts 3 is set to begin production in Spring of 2020. While the first film was shot in New York, and the second in Paris, they are set to film the majority of the third movie in Brazil. Fantastic Beasts and Where to Find Them 3 is set to premiere on November 12th, 2021. 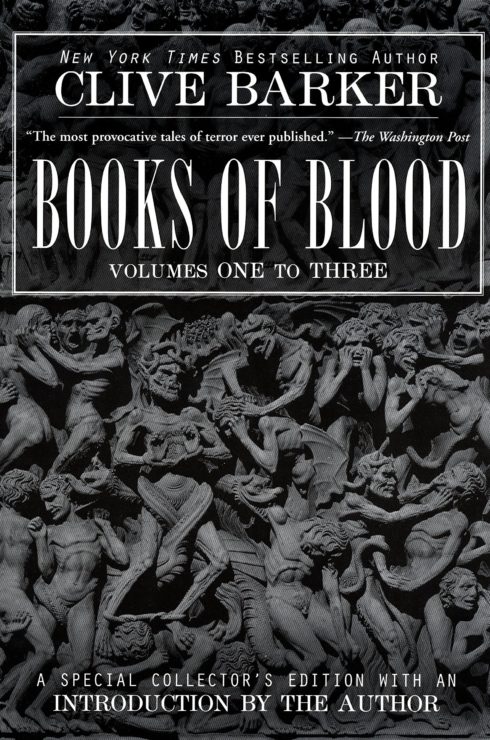 Plans For 7 Seasons of The Witcher, His Dark Materials Title Sequence Revealed, and more!