Actor Tom Holland shared a first official look at his upcoming movie adaptation of the Uncharted video game. He shared the photo of himself with the caption, “It’s nice to meet you, I’m Nate.” There is no further news about the Uncharted film at this time.

In an interview with the New York Times, actress Elizabeth Olsen talked about her upcoming role as Scarlet Witch in Marvel‘s WandaVision. She explained that the show will explore mental health and illness in the series, just like she has in the comics. There is no further news about WandaVision at this time.

Wondering about this new Spider-Man and his suits? Daily Bugle Now has you covered with this latest story. #MilesMoralesPS5 #BeGreater #BeYourself pic.twitter.com/PTdMhGRQqq 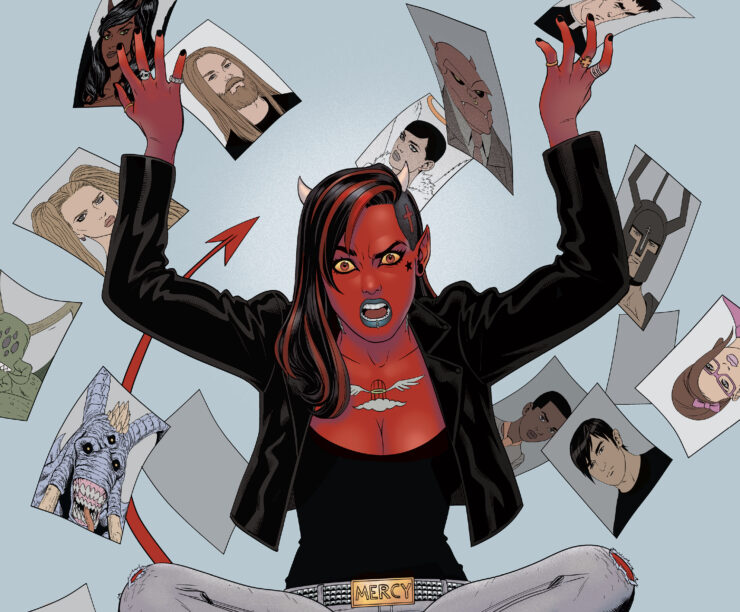 According to Deadline, MGM has acquired the film rights to Josh Blaylock’s comic book series, Mercy Sparx. The story follows “a female demon sent from Hell to Earth on a mission, which she must complete while hiding among humans.” Nick Shafir is attached to write the Mercy Sparx screenplay.