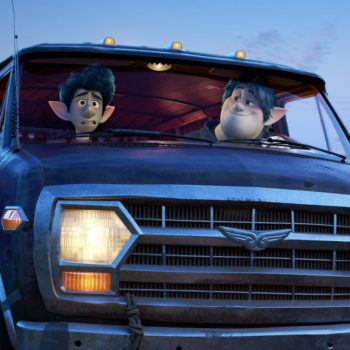 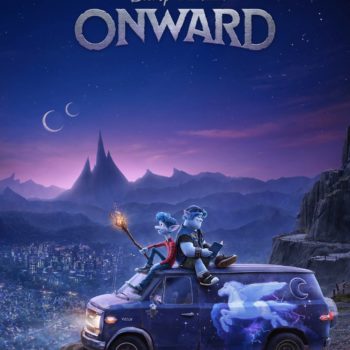 Disney-Pixar has released a few first look images at their upcoming animated feature Onward. The fantasy film stars Tom Holland and Chris Pratt as elf brothers on an adventure to see if there’s any magic left in their mundane world. Onward is expected to open in theaters on March 6th, 2020.

Marwan Kenzari Cast in The Old Guard Film for Netflix

According to the Hollywood Reporter, actor Marwan Kenzari has joined the cast of The Old Guard. The Netflix film will be based on the comic series of the same name, in which an immortal group of mercenaries work to protect their secret from dangerous outsiders. Actresses Charlize Theron and Kiki Layne are also set to star in the film, which will be directed by Gina Prince-Bythewood. 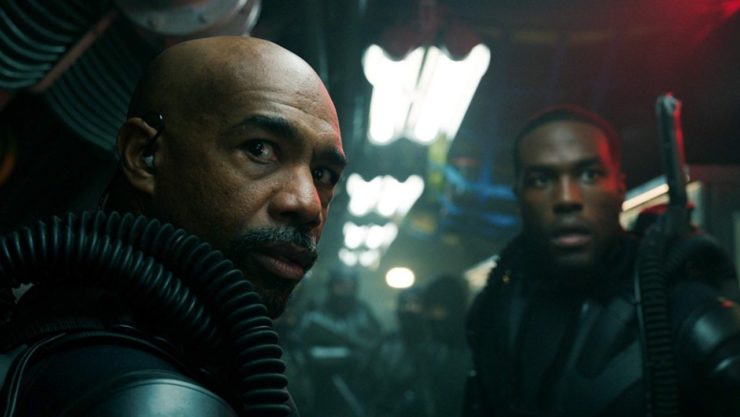 Actor Michael Beach, recently seen in DC’s Aquaman, has been cast in a recurring role for the upcoming Swamp Thing series. Beach will play Nathan Ellery, a ruthless businessman who resorts to extreme measures to achieve his goals. Swamp Thing begins streaming exclusively on DC Universe on May 31st. 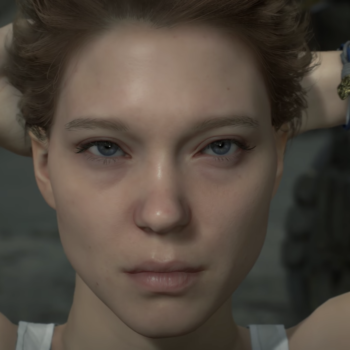 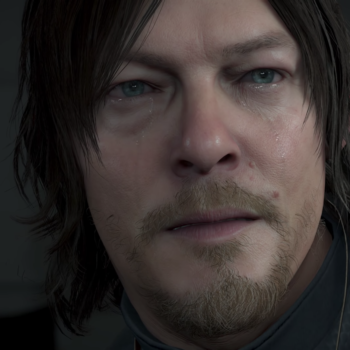 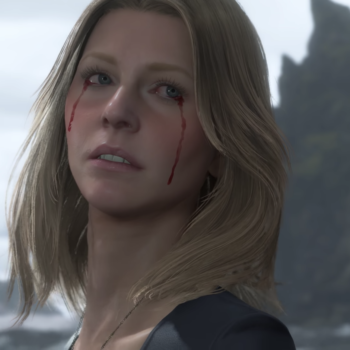 Sony has released a massive gameplay trailer for Death Stranding, the bizarre but highly-anticipated new game from director Hideo Kojima. The footage makes little narrative sense but shows actors Norman Reedus and Mads Mikkelsen in their mysterious roles in the upcoming title. Death Stranding officially launches for the Playstation 4 on November 8th.