Five Movie Characters You Would Want on Your Zombie Survival Team

It has finally happened: the zombie apocalypse has fallen upon us.

The walking dead are swarming the streets and there’s nowhere to run! Nowhere to hide! Your fight-or-flight instinct has kicked in, but that doesn’t mean that you’ve suddenly acquired the skills to hot-wire a car, read a compass, or stitch up a wound, so you’re going to need the back-up of some teammates in order to avoid becoming zombie chow before the break of dawn.

Knowing that time is the main obstacle in this scenario, we have hand-selected some ideal candidates from popular horror movies and zombie-infested flicks to assemble a ready-made survival group comprised of multi-skilled individuals, who will do everything within their power to prevent you from joining the hordes of creepy crawlers overrunning the city.

So, limber up your joints, double-knot your shoes, recruit someone from our list and initiate your buddy system before it’s too late. 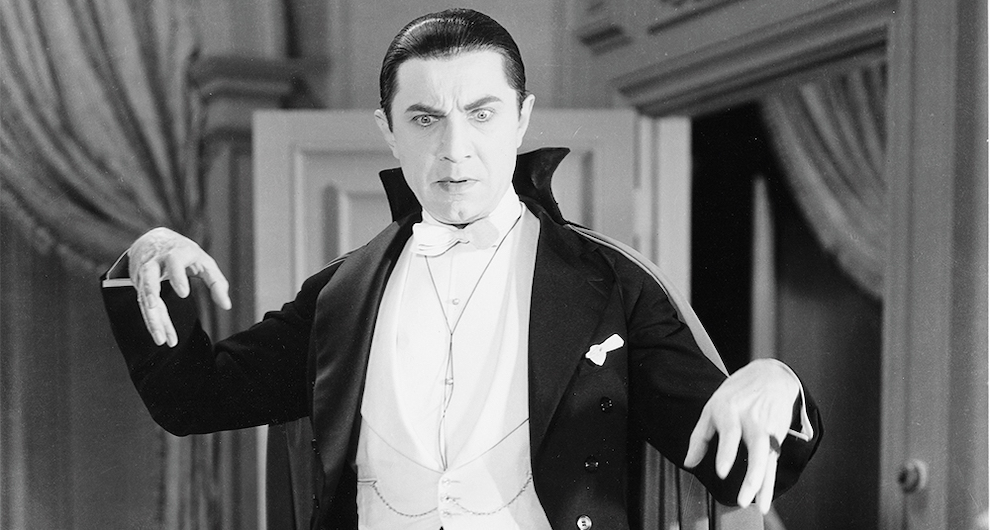 Let’s start with our wild card choice, as there is surely no better way to take down a zombie than to fight fire with fire or, in this case, pit monster against monster.

Dracula will use his pointy fangs to take a bite out of the infected before they ever have a chance to chomp on your flesh. Plus, with greater night vision than day vision, he will easily detect any zombies slinking around in the shadows, as you navigate from one safe area to the next.

It is also a well-known fact that vamps require very little sleep, so you can tag-team on your slumber, knowing that this bloodsucking bodyguard has your back. If Drac senses a threat, he will shape-shift into another form to create a diversion or use his hypnotic abilities to manipulate the approaching attacker.

Sure, this pale-faced chap may vant to suck your blood, but trust us, you will vant him on your team. 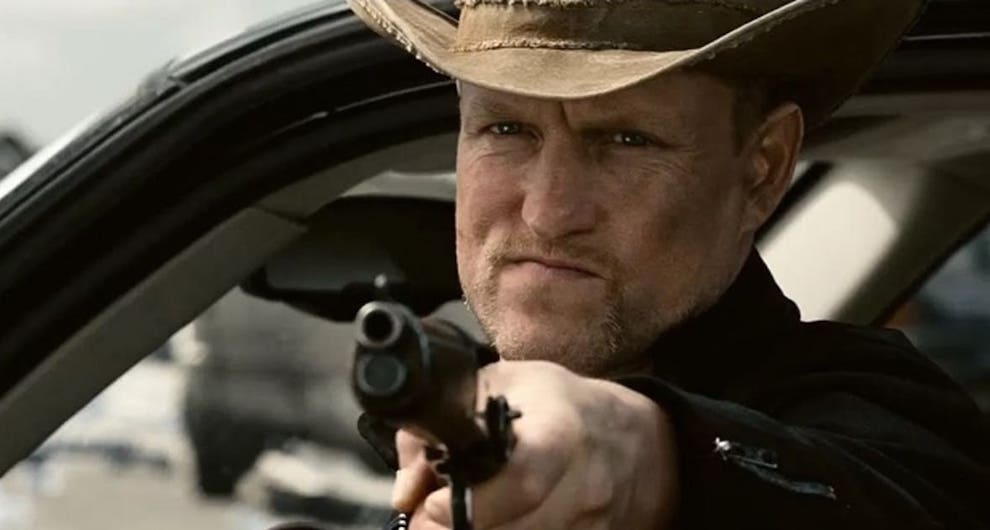 Tallahassee is one of the best mentors for those hoping to make it out of an apocalypse alive (and with all organs and limbs intact).

This gun-toting cowboy developed a deep hatred for the zom-semble after he lost his son to them in the early days of the apocalypse, but now he is a figurehead for survivalists, as he will stop at nothing to protect those around him from any impending doom.

In these trying times, Tallahassee is the solider of death that you need on your team. He might be nuttier than a bowl of pecans, but he is also a walking, talking Swiss Army knife, who will be double-tapping and upping the body count on the opposing side as he satisfies his trigger-happy soul.

It’s also worth noting that when he’s not hunting zombies, he’s hunting down Twinkies, meaning that you’ll never go hungry while he’s by your side. 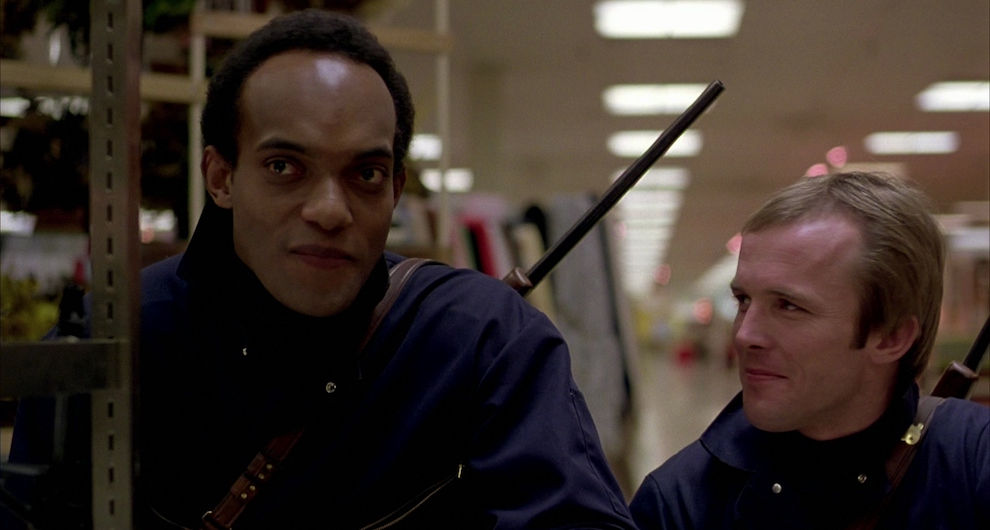 If you’re going down, then it’s probably best to do it in some style, as Peter Washington proves in his en-vogue fur coat.

Fashion choices aside, Peter is a desirable candidate for any team. As a member of law enforcement, he acts in a courageous and noble manner, thinking on his feet to draft up the best course of action for those in his squad, frequently protecting others before protecting himself.

When taking refuge in confined spaces during the apocalypse, Peter will turn your terrain into a fortress of safety, as he has the necessary skills to assemble killer weaponry out of everyday materials, meaning that he is always armed and dangerous.

You see, when the going gets tough, Peter gets going… straight towards the zombie outbreak.

As part of your survival group selection process, we advise that you check out the resume of Alice, as she is a straight-up *professional* badass.

In addition to her superhuman abilities, Alice has acquired the expert-skill and super-strength to defeat any enemy that enters the ring. With her advanced martial arts training, she will high-kick and sucker-punch all of the zombies that cross her path (and yours) in one fell swoop.

Alice is a supremely efficient killing machine, who improvises when it comes to her arsenal. She will transform her surroundings into a battlefield, crafting weapons from random bits of debris and using them as tools of death.

Armed with firepower and confidence, Alice will not only survive the zombie apocalypse, she will thrive in the situation.

Let’s face it, any good survival team needs someone with a wicked sense of humor because if you can’t laugh in the face of death, then you’re probably going to end up crying.

Ash Williams has the lethal combination of razor sharp wit and a razor sharp jawline, so when he’s not knocking ’em dead with his one-liners and chiseled chin, he finds alternative ways to rise above the evil dead. Oftentimes, slashing and shooting them with his trusty boomstick and chainsaw, which is conveniently strapped to the stump of his right arm in place of his hand.

In the words of Bruce Campbell, he is, “a guy who doesn’t know anything, a big talker,” but over time Ash has proven that he cannot only talk the talk, he can also walk the walk, having achieved cult status for being one of the grooviest zombie killers of all time.

Hail to the king, baby.

From our list, who would you elect to be on your zombie apocalypse survival team? Would you substitute any of these characters for another kickass killer? Let Your Geek Sideshow and tell us in the comments!

New Photos from The Witcher, Teaser Trailer for Ghost in the Shell: SAC_2045, and more!