Game On: The Most Memorable Video Game Movies of All Time

Video games create immersive, entertaining, and engaging experiences for gamers, who often feel like they are placed right at the center of the action when they pick up their controllers to explore extraordinary new worlds and unknown civilizations for the very first time.

These multi-sensory sessions offer players the chance to live in the stories that they love, and there is no shortage of spellbinding stories to be played out in video games or, as it turns out, on the big screen, as many of these virtual worlds have now transcended beyond their respective consoles.

Some video game movie adaptations have managed to capture the spirit of the source material and level-up with a successful expansion of the original story while others have suffered glitches in their attempts to present a fresh new take on a popular gaming franchise.

In this article, we’re going to be putting the joy back in the joystick to revisit some of the most memorable video game movies of all time. So put down your controllers, pick up a bucket of popcorn and join us, as we address the good, the bad, and the bottom line of the speciality genre. 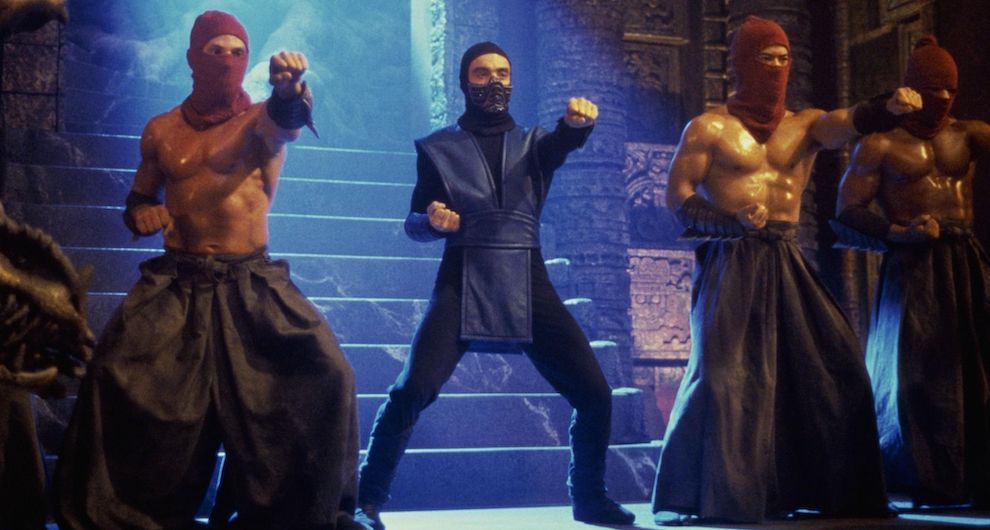 Unleashed in 1995, Mortal Kombat serves as a loose adaptation of the famous fighting video game series that pits an array of characters against one another.

The campy action movie sticks closely to its source material, with larger-than-life characters, expertly choreographed action scenes, and a fistful of charm thrown into the tournament arena, where three martial artists battle to take down Shang Tsung (Cary-Hiroyuki Tagawa).

In this fighting flick, acclaimed director Paul W. S. Anderson proves that he is a martial artist of video game adaptations, as he skillfully balances flashy combat sequences with tongue-in-cheek humor, meaning that audience members are much more likely to crack a smile than crack any bones. 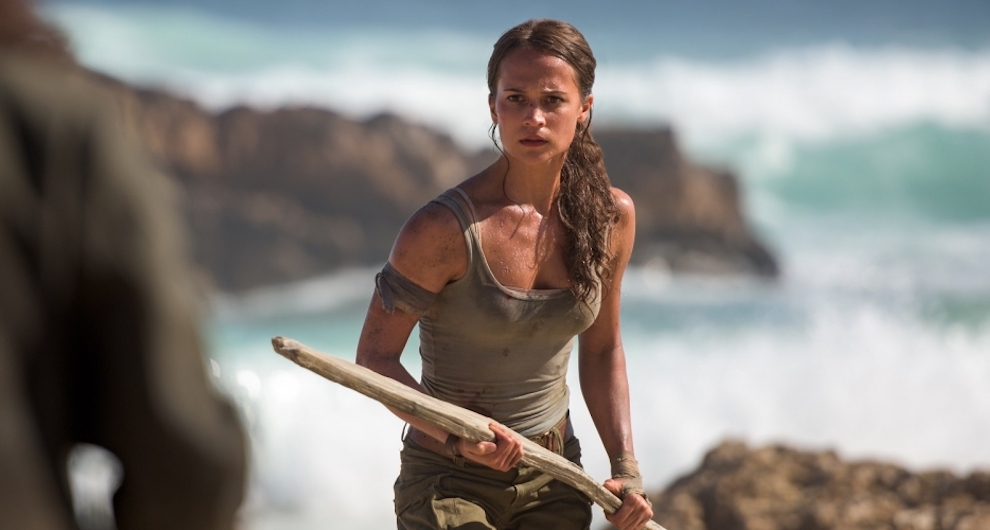 Roar Uthaug’s Tomb Raider is based on the 2013 video game of the same name, with some elements also taken from Rise of the Tomb Raider.

Ice picking at parts of the source material, the 2018 movie riffs off the games to present a fiercely independent Lara Croft (Alicia Vikander) who pushes beyond her limits on a perilous journey towards her missing father’s last-known destination – a mythical island said to be off the coast of Japan.

Tomb Raider received mixed reviews from critics, with some harnessing its creative vision to a “paint-by-numbers” approach, and others praising Vikander’s gutsy performance. Ultimately, her character unleashes all of the right moves to show there is still treasure to be found in video game movies. 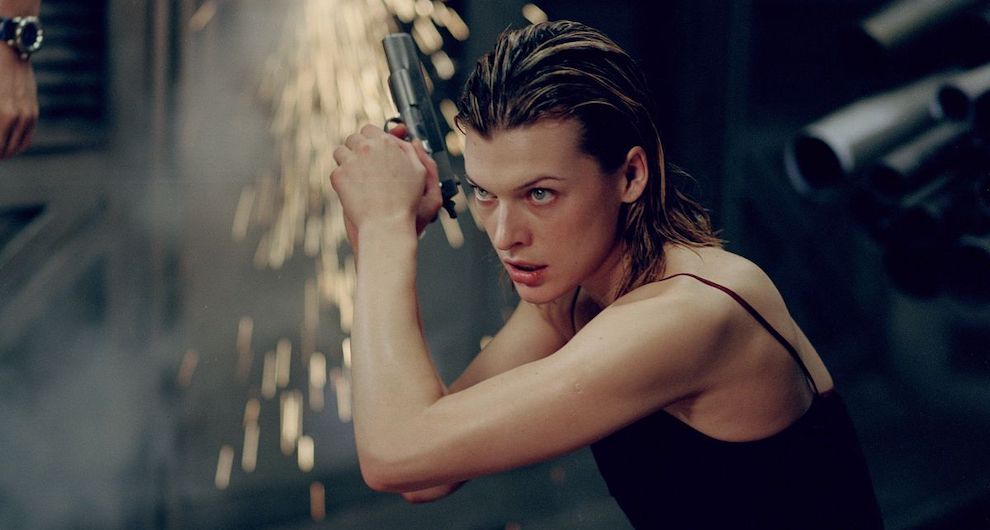 Resident Evil is a six-film action-horror franchise loosely based on the Capcom video game series of the same name.

The movies take a slight sidestep away from the storytelling of the original games, as the first installment in the series introduces us to Alice (Milla Jovovich), a brand new character created for the big screen, who infiltrates an underground research lab where a bio-engineered virus has been released.

While the badass heroine might not be safe from the zombie apocalypse, it is safe to say that the high-tempo action movie leaves audiences champing at the bit for more. Evidently, the Resident Evil franchise has earned more than $1.2 billion worldwide since its original debut in 2002. 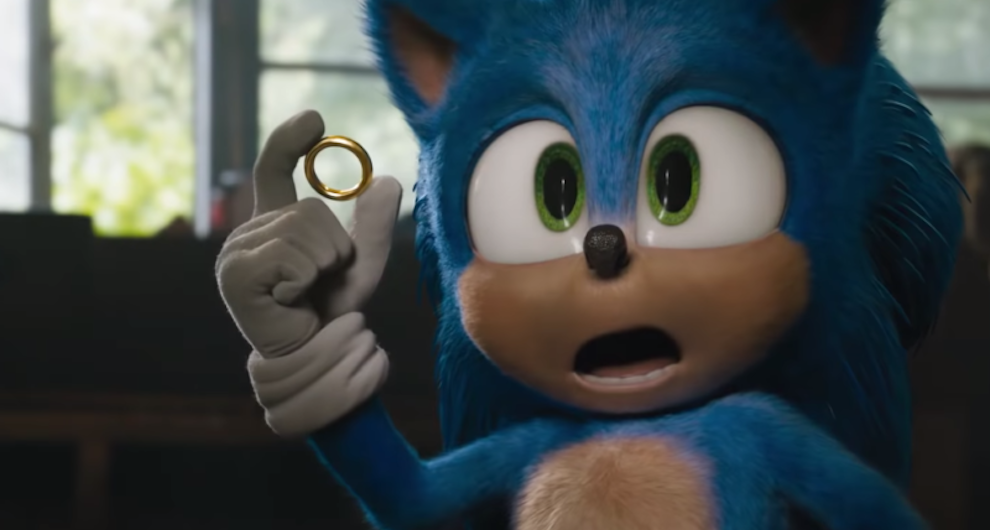 Sonic the Hedgehog is a live-action/CGI adventure-comedy movie based on Sega’s global blockbuster video game franchise.

The nostalgia-driven story races to keep up with Sonic (Ben Schwartz), the world’s speediest hedgehog, who partners with Tom (James Marsden) to protect the planet from Dr. Robotnik (Jim Carrey), but they’ve gotta’ go fast to put a stop to the jitterbug genius’ plans for world domination.

Admittedly, Sonic the Hedgehog was slow out of the starting blocks, as fans reacted poorly to the early designs of the blue blur, but after returning to the digital drawing board and overhauling the character, the movie managed to achieve the biggest opening weekend of any video game adaptation stateside.

As the first live-action Pokémon movie, Detective Pikachu is a wholesome ride for fans of the world-famous franchise created by Satoshi Tajiri.

The story, which is a loose adaptation of the video game of the same name, follows aspiring trainer Tim Goodman (Justice Smith) who works to uncover the mystery surrounding his father’s disappearance in Ryme City — a colorful skyline stuffed with lovable, albeit unpredictable, pocket monsters.

The noir-mystery mixes live-action with CGI to create a multi-toned metropolis for Detective Pikachu (Ryan Reynolds) to thunderbolt through while delivering his rapid-fire jokes and heart-tugging lines, guaranteed to make even a Snubbull feel something in their jellies. 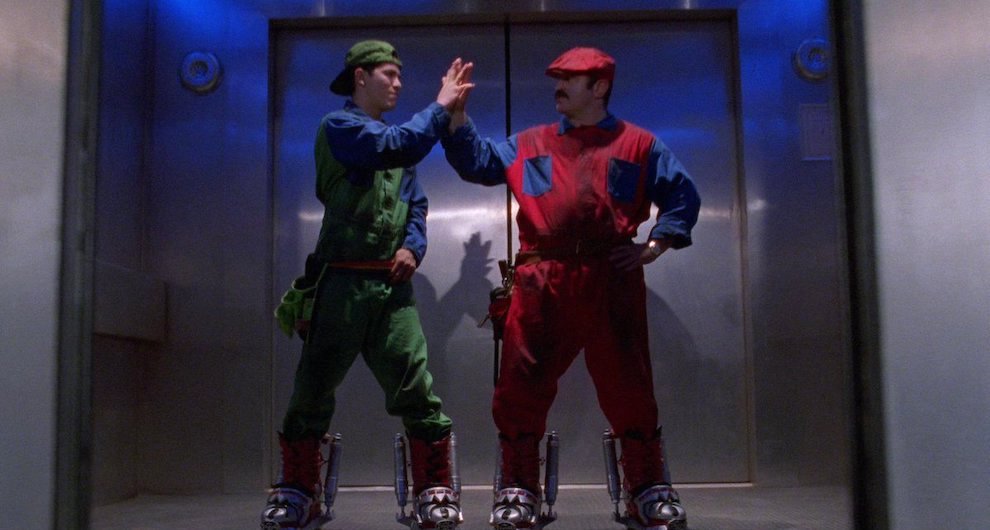 Nintendo, who published and produced the Mario video game series, gave the screenwriters behind the 1993 movie free creative license; so naturally, the story follows two Brooklyn plumbers (Bob Hoskins and John Leguizamo) who travel to another dimension in their quest to rescue a princess.

Super Mario Bros. is memorable for all of the wrong reasons; it’s wildly overproduced and derivative from the games, with a head-scratching plot and inconsistent tone. Basically, a wrench couldn’t fix its flood of failings but, for kids of the ’90s, it’s drenched with too much nostalgia to let it go down the drain.

Game over! Which of these video game movies is your favorite to hit play on? Which other video games would you like to see level-up on to the big screen? Let Your Geek Sideshow and tell us in the comments!