Geek Culture Countdown- The Best of 2018 Podcast with Special Guest Jeff May!

In this special Geek Culture Countdown episode, Kitty is joined by a special guest- comedian Jeff May- to spotlight some of the best of film, television, comics, and games from 2018. Listen along to see if your favorites make the cut, and then tell us your own top pop culture picks of the last year! 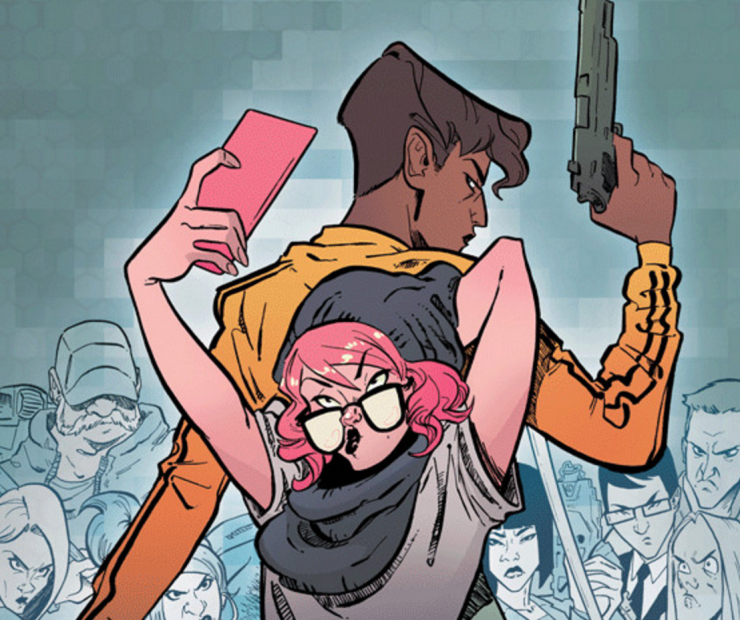 This week, we’re joined by special guest Jeff May as we take a break from the typical Top 10’s to bring you our own personal picks for the best Movies, Comics, Television, and Games of the year.

We’ve picked our personal favorites in these four major categories that we think represent some of the biggest, boldest, most exciting pop culture experiences that 2018 had to offer.  Listen along to see what we crowned as the Best of Pop Culture in 2018!

What were your favorite comics, games, books, movies, and television series in 2018? What are you most looking forward to in 2019?  Let’s discuss!

Did you miss any of our previous episodes, including Top 10 Holiday Movies and Top 10 Stan Lee Cameos? You can check out the full Geek Culture Countdown podcast on iTunes, or subscribe to our Youtube channel.  You can also find our channel hosted on Pippa.  Keep an eye out for new episodes and more ways to listen coming soon.  If you like the show, be sure to subscribe and leave a 5-star review so that other fans can find the podcast!

Jeff May is a comedian and podcaster who hosts the “Mint on Card” comedy show at Blast From the Past in Burbank, CA.  He can be found on Twitter at @heytherejeffro.

Once Upon a Deadpool Gets Home Release, Star Trek: Discovery Season 2 Character Posters, and More!