Geek Headlines- Ant-Man and The Wasp, Maleficent 2, East of West, and More! 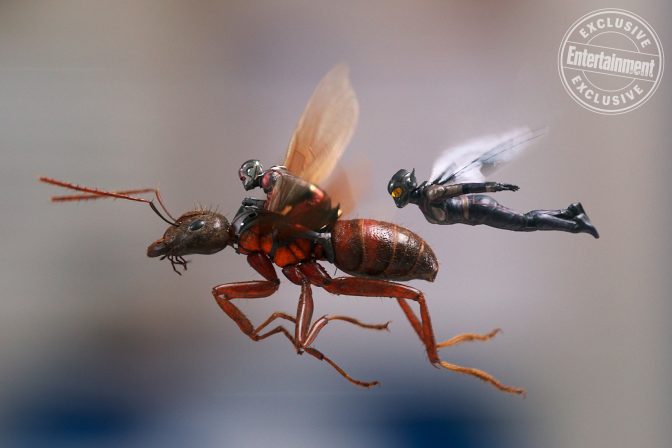 Entertainment Weekly has unveiled two new exclusive images from Marvel Studio’s upcoming release of Ant-Man and the Wasp. The film will focus on the search for Janet van Dyne, as portrayed by Michelle Pfeiffer. Ant-Man and the Wasp will have to deal with the Quantum Realm, as well as the mysterious villain Ghost, who can move through solid matter. The film opens July 6th.

Actor Ed Skrein will join Disney’s upcoming Maleficent sequel as the film’s villain. Angelina Jolie and Elle Fanning are set to return in this follow-up to the 2014 hit film. There are no specific details about Skrein’s role at this time, but the film is set to begin production later this year. 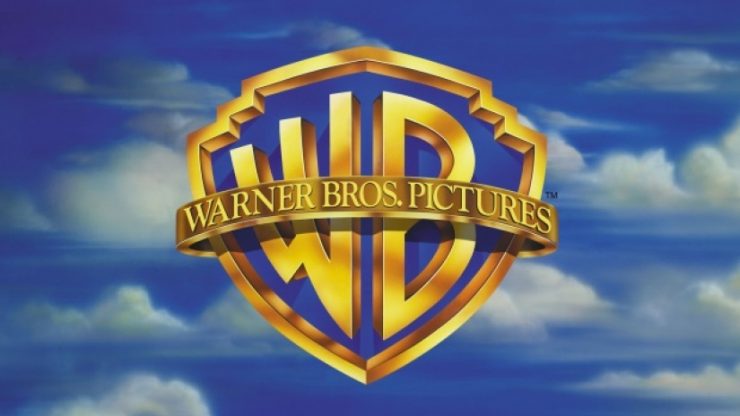 Warner Bros. has just scheduled the release dates for three upcoming films. A new untitled Conjuring film will arrive in theaters on July 3rd, 2019. The sci-fi comedy Superintelligence will open on December 25th, 2019, and stars Melissa McCarthy. The docudrama Just Mercy, which stars Michael B. Jordan, will open in theaters on January 1st, 2020. 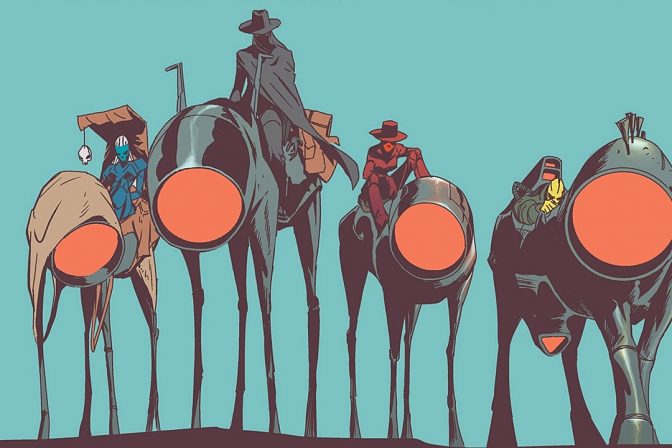 Amazon has just optioned two new live-action series based on comic book titles written by Jonathan Hickman. Transhuman is a science-fiction mockumentary series that was co-created by J. M. Ringuet, and East of West, a dystopian apocalypse story, was co-created with Nick Dragotta. Skybound Entertainment will produce both series. 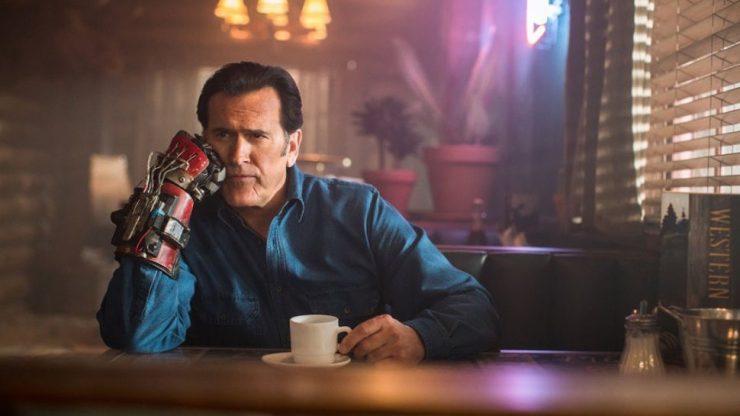 Geek Headlines- DreamWorks Animation, Masters of the Universe, the Halloween Reboot, and More!