He who controls the spice controls the universe. Acclaimed director Denis Villeneuve announced that he is creating an adaptation of the science-fiction epic Dune that may actually span two films. Villeneuve is currently best known for his work on Arrival and Blade Runner 2049, and says that his Dune adaptation may take about two years to make. 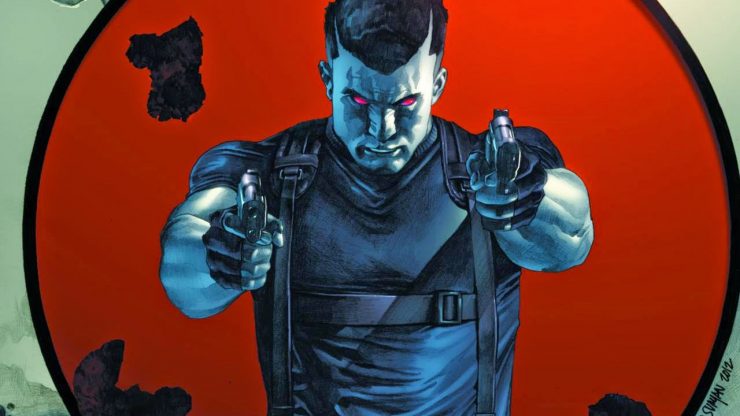 Actor Vin Diesel has been set to star in Sony’s upcoming sci-fi action movie Bloodshot, an adaptation of the Valiant comic book series. Bloodshot is a central character to the Valiant universe, as a former soldier enhanced with nanotechnology. The film will be directed by Dave Wilson with a script by Eric Heisserer. 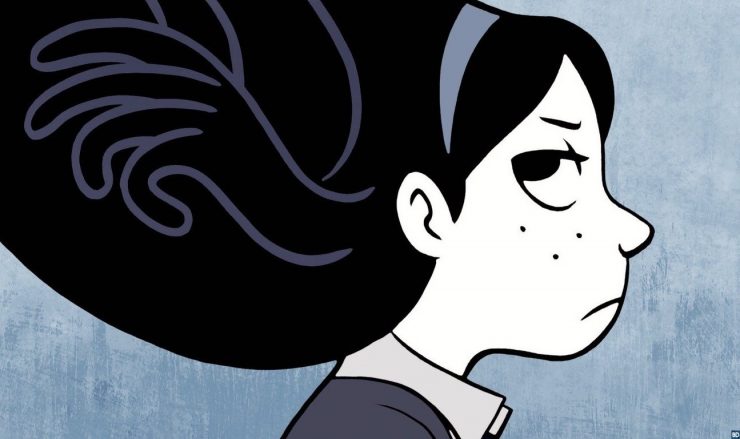 Actress Emma Roberts has been cast as one of the leads of Anya’s Ghost, an upcoming supernatural film about a girl who befriends a phantom. Roberts will play Emily, the titular ghost. The film is based on Vera Brosgol’s award winning graphic novel, and will be directed by Dan Mazer. 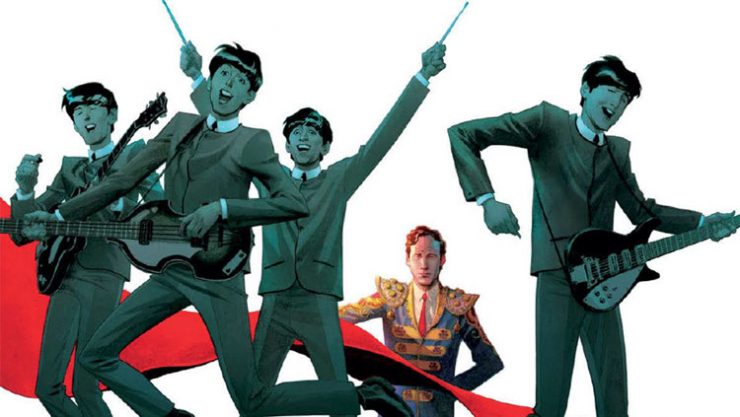 Bravo has optioned the graphic novel The Fifth Beatle for a limited television series. Written by Vivek Tiwary and illustrated by Andrew Robinson and Kyle Baker, The Fifth Beatle focuses on Brian Epstein, the longtime manager of the popular music group. Bravo’s series would also include access to Paul McCartney’s song catalogue for the project.