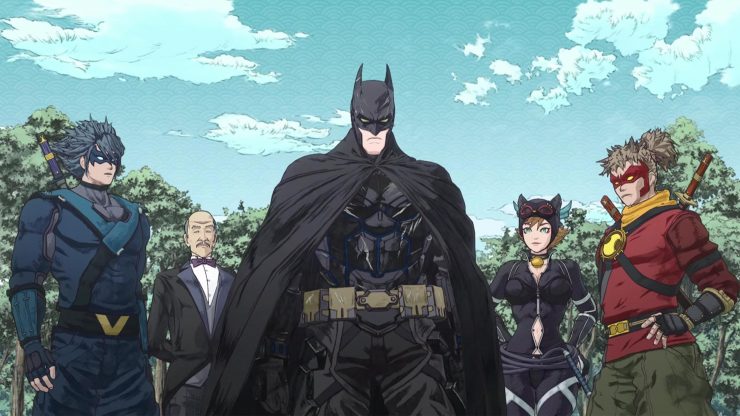 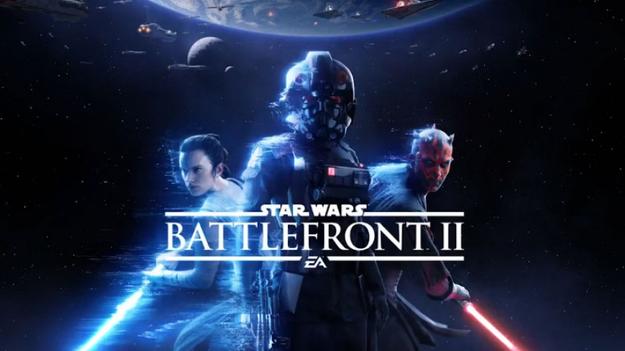 Electronic Arts has announced a new progression system for players in Star Wars Battlefront 2. The new system will launch on March 21st, and aims to increase skill-based rewards earned through gameplay rather than through microtransactions. Real-world currency will only be used to purchase cosmetic items for characters, rather than for strength and ability upgrades. 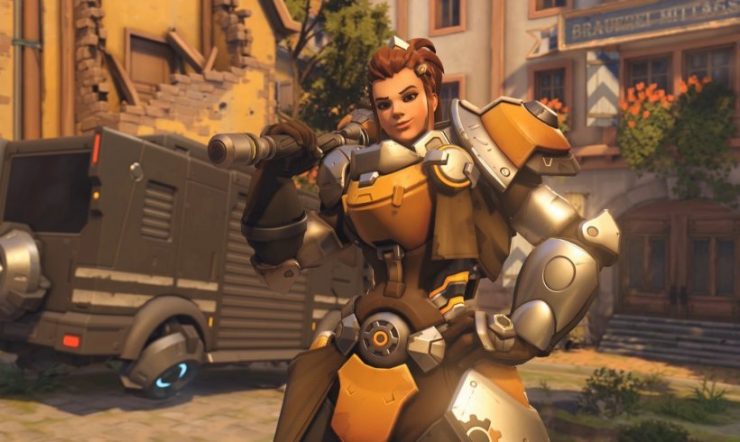 Blizzard Entertainment has announced that its 27th playable Overwatch hero, Brigitte Lindholm, is leaving the public test region and entering a full game launch on March 20th. Although she will be active on the Overwatch live servers next week, Brigitte will not be eligible for Competitive Play until the beginning of Game Season 10. 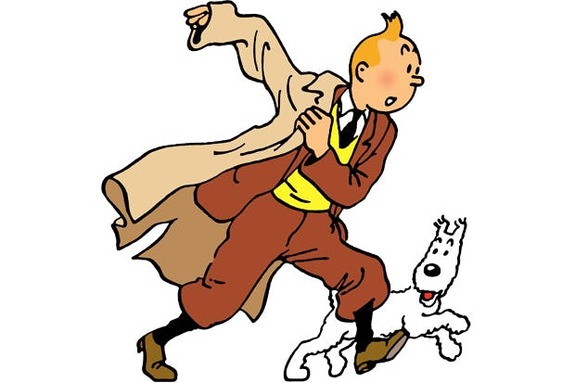 Hugo Games is developing a mobile game based on The Adventures of TinTin. The untitled game is scheduled to launch in 2019, and is being billed as a match-3 puzzle game. This is the first new game based on TinTin since 2011.