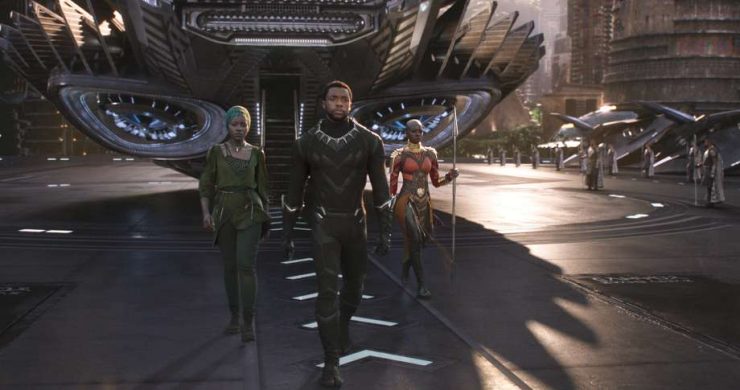 The King of Wakanda continues his box office reign! Black Panther has taken the #1 box office seat for the fifth week in a row, an achievement only earned by two other films in the last twenty years. It beat box office newcomer Tomb Raider, and has now grossed nearly $1.2 billion worldwide. 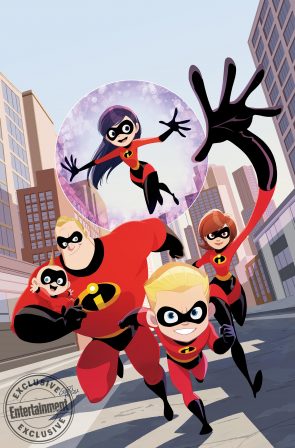 Dark Horse Comics has announced that they will be publishing a series of comic books that tie in with the upcoming Incredibles 2 film. Dark Horse will release one full graphic novel and one three-issue miniseries featuring the superpowered Parr family. The comics are due out later in the year, and Incredibles 2 hits theaters on June 15th.

Legendary director Steven Spielberg has confirmed that the fifth Indiana Jones film is scheduled to begin filming in April 2019. The news was reported by Empire Online, following Spielberg’s acceptance speech at a television awards ceremony where he was being honored. Very few details about Indiana Jones 5 are known at this time. 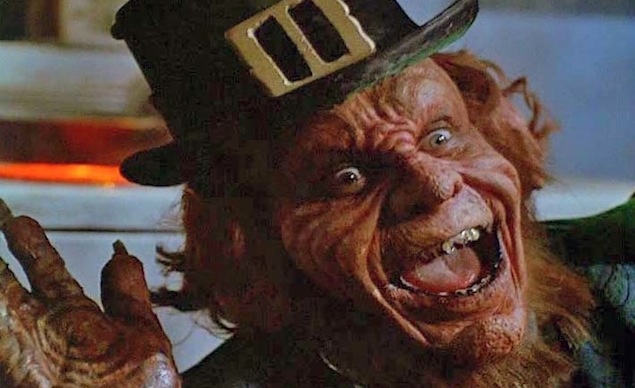 In honor of St. Patrick’s Day, the SYFY network announced its plans to revive the Leprechaun franchise with a new film next year. The next installment to the series will be Leprechaun Returns, set 25 years after the events of the original 1993 film. Leprechaun Returns will air in March 2019.