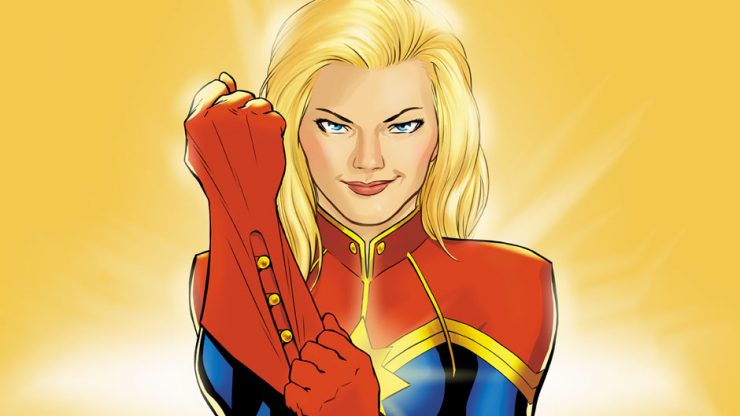 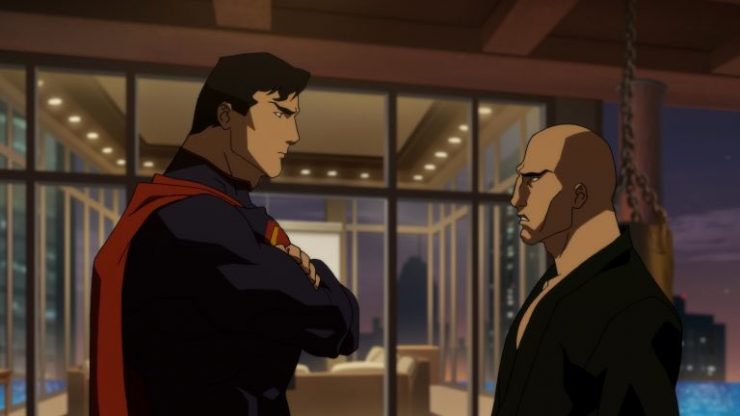 Warner Bros. Animation has announced its voice cast for the upcoming animated Death of Superman film. Jerry O’Connell will reprise his role as the Man of Steel, alongside Rebecca Romijn as Lois Lane. Rainn Wilson will voice Lex Luthor. The Death of Superman will debut this summer on Blu-ray and DVD. 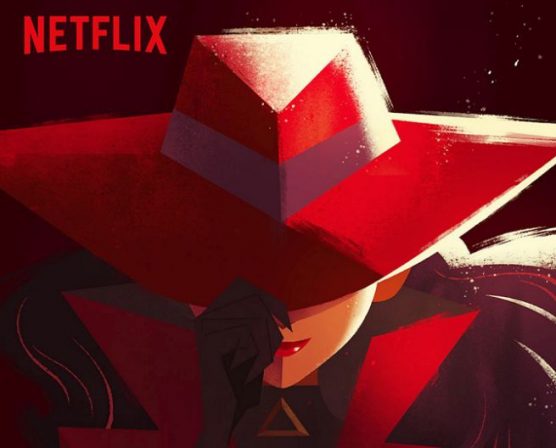 Actress Gina Rodriguez is currently set to star in the Netflix live-action film adaptation of Carmen Sandiego. Last year, Netflix announced a Carmen Sandiego animated series for 2019, with Rodriguez voicing the title character. There is no release date for the live action film yet. 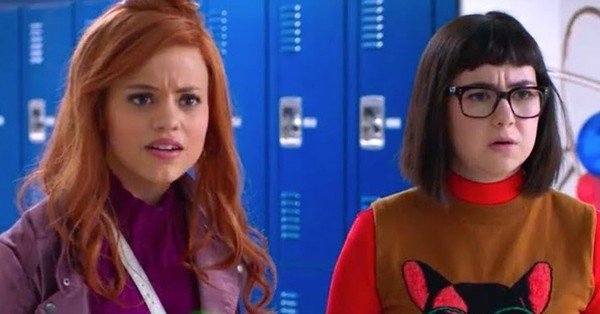 Warner Bros. Home Entertainment has released the first trailer for Daphne & Velma, a live-action Scooby-Doo spinoff. This G-rated original film features two of the famous original Scooby gang as teenagers who must solve mysteries while in high school. Daphne & Velma debuts on Blu-ray and digital on May 22nd. 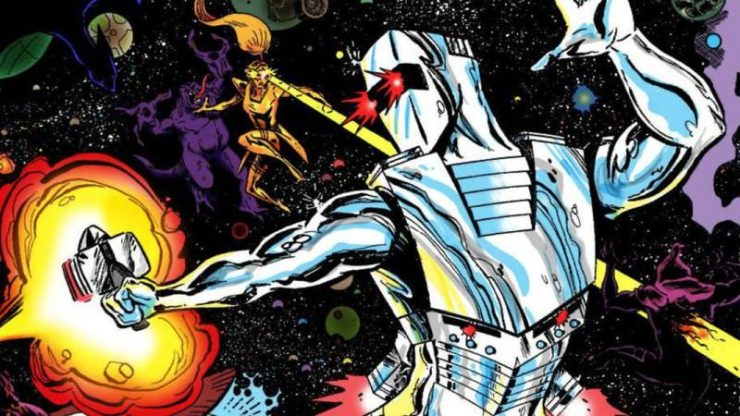 Screenwriter Zak Penn is currently developing a movie about ROM the Spaceknight, based on the Hasbro toy character. ROM, short for read-only memory, is a fictional cyborg superhero created in the 1970’s, who eventually had his own comic book series. There is no planned release date for the ROM film.