Actress DeWanda Wise has officially departed Marvel’s upcoming Captain Marvel film, due to scheduling conflicts with a second season of She’s Gotta Have It. Lashana Lynch is currently in talks to replace her in the unspecified, vacated role. Captain Marvel hits theaters on March 8th, 2019. Director Ridley Scott is currently in talks with Fox to adapt the graphic novel Queen and Country into a feature film. Written by Greg Rucka, with art by various illustrators, Queen and Country follows British intelligence operative Tara Chace as her identity is compromised following an assassination. Actress Tati Gabrielle has just been cast in a key role for Netflix’s upcoming Sabrina the Teenage Witch series. Gabrielle will play Prudence, a magic student and the leader of a trio of witches called the Weird Sisters. The character will also serve as an enemy to Sabrina, played by Kiernan Shipka. Director James Wan and production company 21 Laps are teaming together for an upcoming Netflix slasher horror film. The film will be based on the novel There’s Someone Inside Your House, a coming-of-age story by Stephanie Perkins. 21 Laps has previously produced Netflix’s Stranger Things. 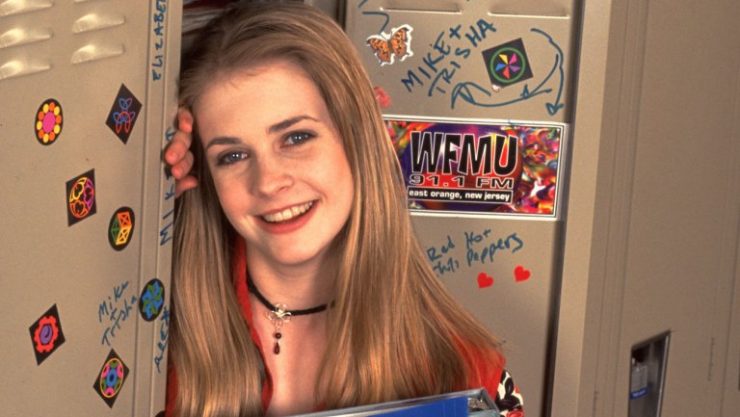 A reboot of the sitcom Clarissa Explains It All is currently in early development at Nickelodeon. For this project, actress Melissa Joan Hart will reprise her role as Clarissa Darling, who would now be the mother of the family. The original series ran for 5 seasons between 1991 and 1994, and was widely successful.