Disney has released the first teaser trailer and poster for the upcoming live-action movie Christopher Robin. The film stars Ewan McGregor as a not-so-little Christopher Robin, an adult who must now reconnect with his beloved bear, Winnie the Pooh, in order to reclaim the whimsy of his youth. The film hits theaters August 3rd.

FX has released a trippy new trailer for Legion Season 2, the mind-bending Marvel show starring Dan Stevens. Created and run by Noah Hawley, Legion deals with the story of David Haller, an X-Men antagonist whose immense powers skew his perception of the world around him. Legion returns with new episodes beginning April 3rd. 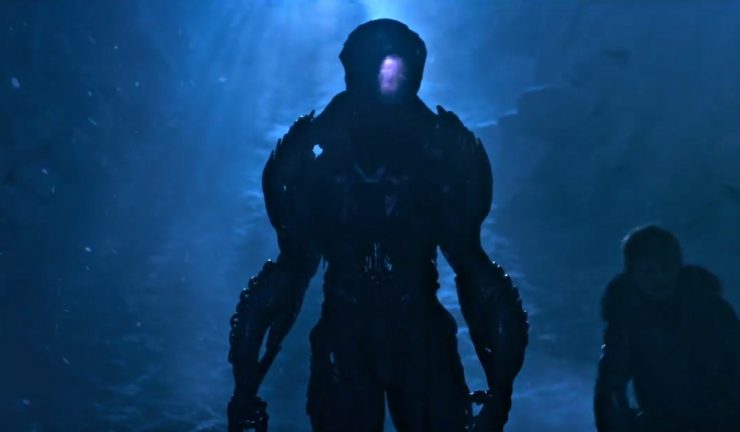 Netflix has released the first full trailer for the Lost in Space reboot that follows the space family Robinson. The trailer shows the first look at the family’s new robot, as well as the vast alien environment where the family becomes stranded. Lost in Space premieres April 13th on Netflix.

Actor Nick Offerman has joined the cast of Good Omens, the upcoming six-part Amazon series. Offerman will play the deadpan U.S. Ambassador and father to Warlock, a child mistaken for the Antichrist. Based on the book by Neil Gaiman and Terry Pratchett, Good Omens is expected to launch in 2019. 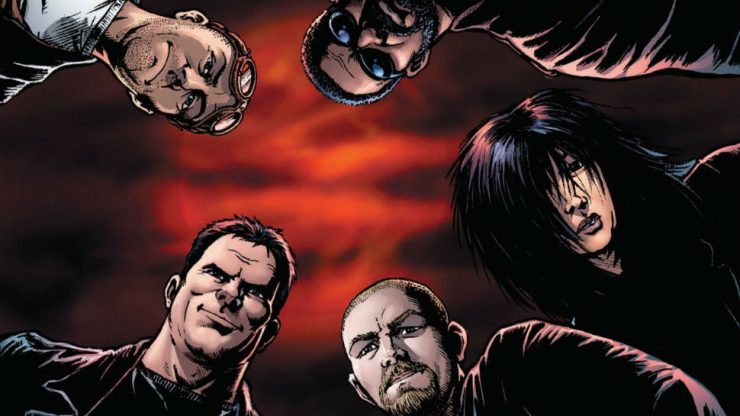 Amazon has just added two new cast members to its straight-to-series adaptation of the comic book The Boys. The show is set in a world where superheroes embrace the darker side of their celebrity. Actor Jack Quaid has been cast as the main protagonist Wee Hughie, while Laz Alonso will play Mother’s Milk, the second in command of The Boys.