Marvel’s upcoming Freeform series Cloak and Dagger has debuted a new poster and trailer ahead of the show’s June 7th premiere. Cloak and Dagger follows the story of two teens whose lives become intertwined when they acquire mysterious powers over light and darkness, and the newest poster shows the heroes using their abilities together. 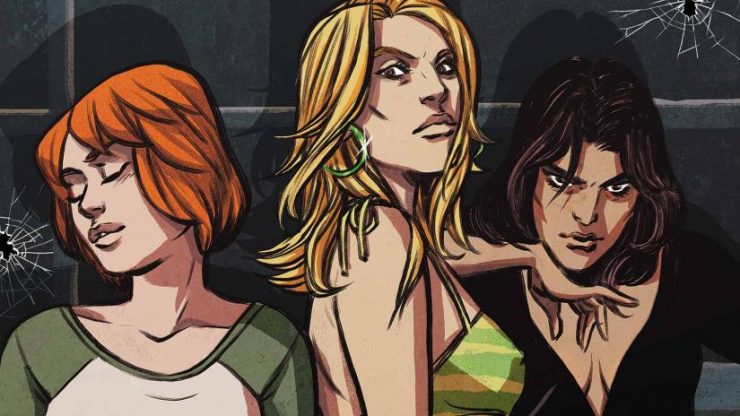 Actress Elizabeth Moss has joined the cast of New Line Cinema’s upcoming film The Kitchen. Moss joins stars Tiffany Haddish and Melissa McCarthy in this drama based on the Vertigo comics series about mob wives in Hell’s Kitchen who take over their husbands’ enterprise. 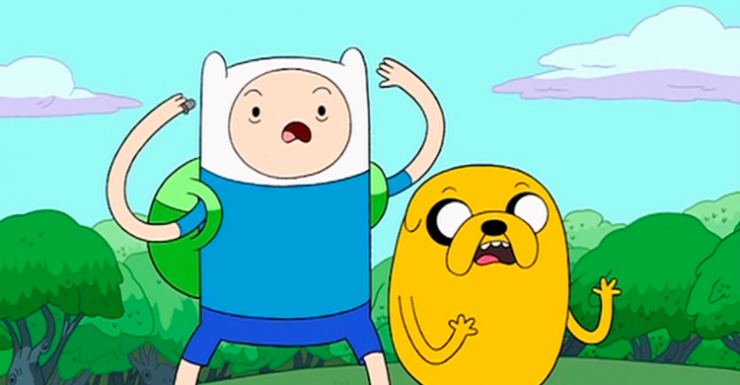 Cartoon Network has released a promo for the epic series finale of the acclaimed animated series Adventure Time. The show is coming to an end after eight years and 10 seasons, concluding on an all-out battle between good and evil in the Land of Ooo. There is no confirmed premiere date for the Adventure Time finale. 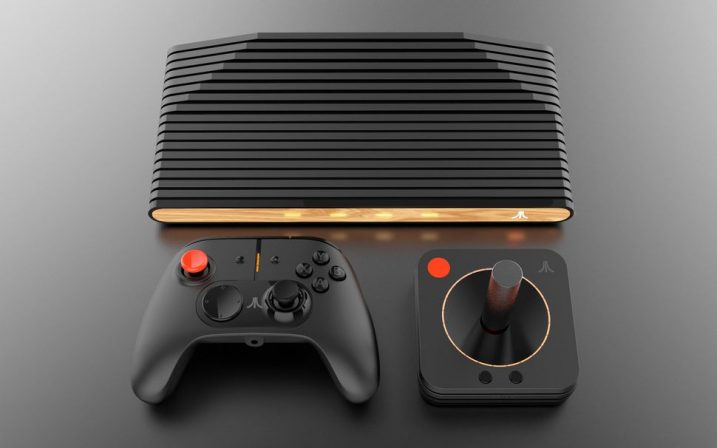 Atari has announced release information for their upcoming Atari VCS system, formerly known as the Ataribox. This retro mini-console will be able to play classic Atari titles as well as some modern PC games thanks to the device’s custom processor. Atari will announce the official VCS pre-order date in April. 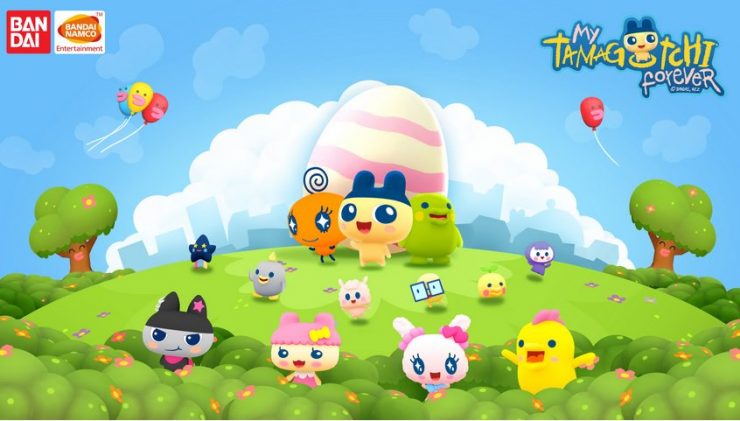 Bandai Namco has announced the next evolution of its mega-popular Tamagotchi game: an app for both Android and iOS systems launching later this year. My Tamagotchi Forever will feature lively, colorful digital versions of the classic digital pet characters. Players can care for their pets, play mini games, and compare their progress with friends.