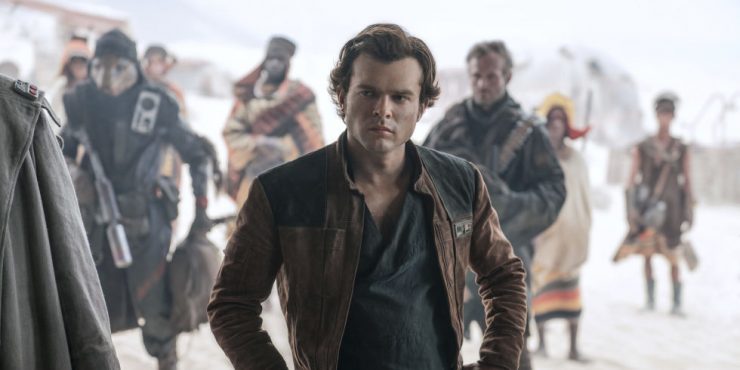 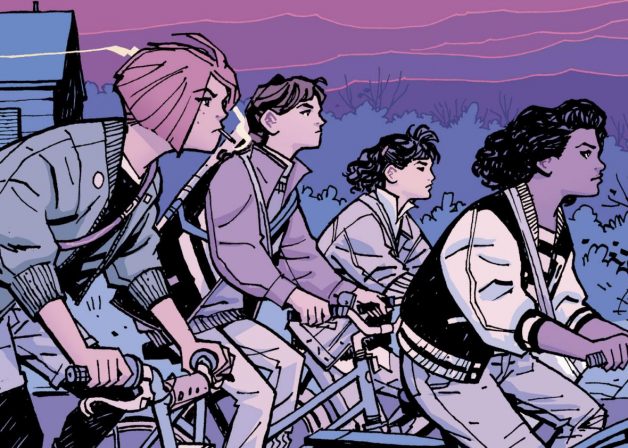 Finalists for the 2018 Hugo awards were recently announced, honoring the best in science fiction and fantasy of the last year. Television episodes of The Good Place and Black Mirror were nominated, as well as films like The Shape of Water, Thor: Ragnarok, and Wonder Woman. A category for graphic novels includes popular series like Saga, Paper Girls, Marvel’s Black Bolt, and more. The Hugo Awards will take place on August 19th. 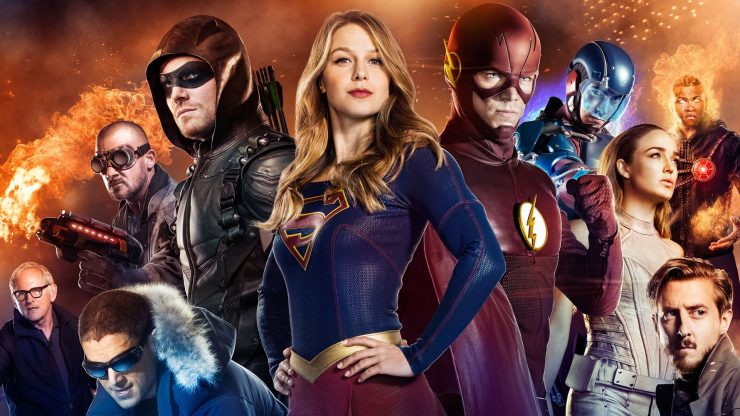 The CW Network announced 10 series renewals for their 2018-19 broadcast season. Riverdale, Supernatural, and the DC Arrow-verse shows are all included in this renewal notice, as well as Black Lightning and Crazy Ex-Girlfriend. The status of shows like The 100 and iZombie has not been announced yet. 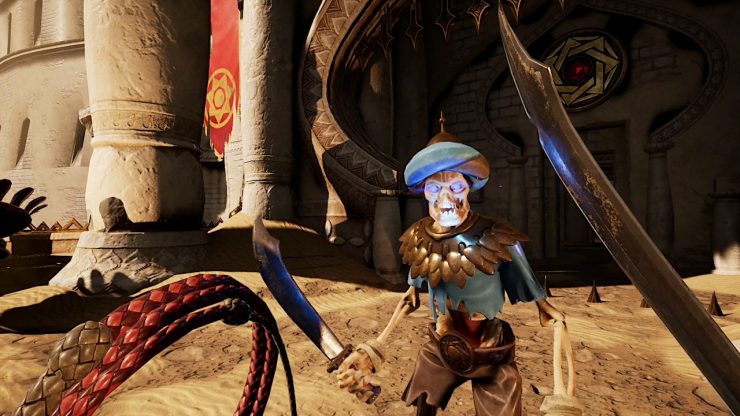 A brand new trailer for City of Brass reveals the game’s May 4th release date. The first-person action adventure game takes place in an Arabian Nights-themed city filled with treasure and dangerous enemies. Created by former Bioshock developers, City of Brass will be playable on PC, Playstation 4, and Xbox One.