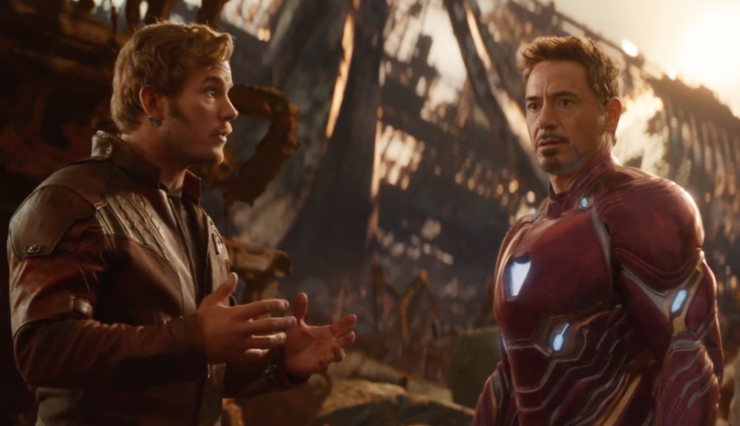 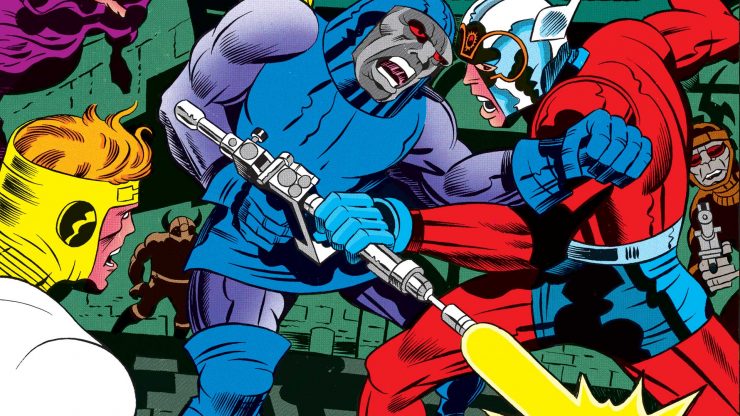 According to Deadline.com, acclaimed director Ava DuVernay is set to direct a big-screen adaptation of The New Gods for Warner Bros. and DC. The New Gods are a collection of characters created by the legendary Jack Kirby, which include popular heroes and villains like Big Barda, Mister Miracle, and Darkseid.

Actress Sope Aluko has officially joined the cast of Sony’s Venom movie. Aluko was most recently seen in Marvel’s Black Panther, and has a currently unspecified role in the Sony film. Venom arrives in theaters on October 5th. 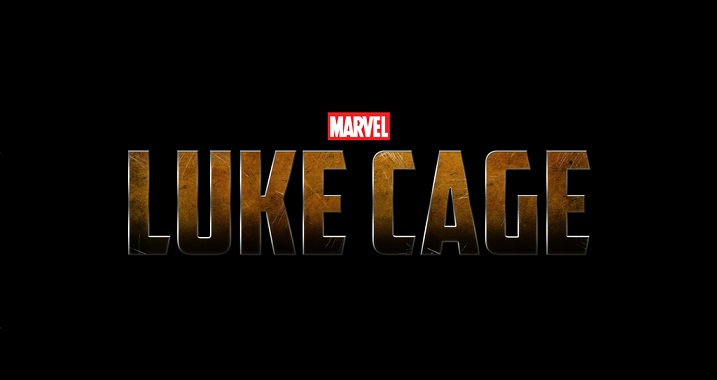 Actress Annabella Sciorra has just been cast in Marvel’s Luke Cage Season 2, as a character with ties to The Punisher. Sciorra, known for her work in The Sopranos, will play criminal power player Rosalie Carbone. Luke Cage Season 2 begins streaming on Netflix on June 22nd. 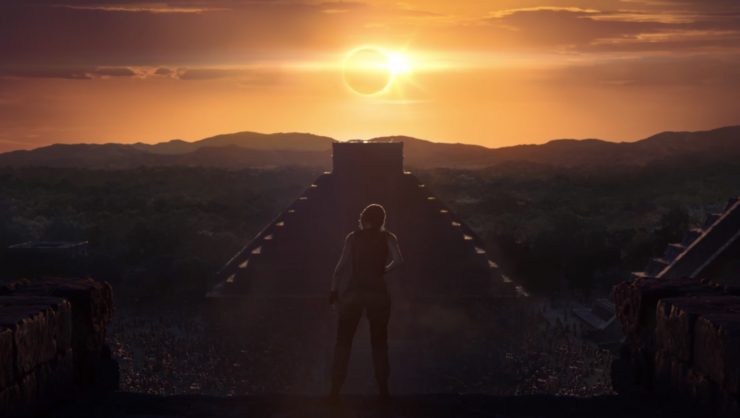