20th Century Fox has released a new trailer for Deadpool 2, where the Merc with a Mouth assembles a “super-duper group” that he calls X-Force. The trailer features looks at Cable, Domino, and Negasonic Teenage Warhead in action, along with other returning fan-favorites. Deadpool 2 hits theaters on May 18th. 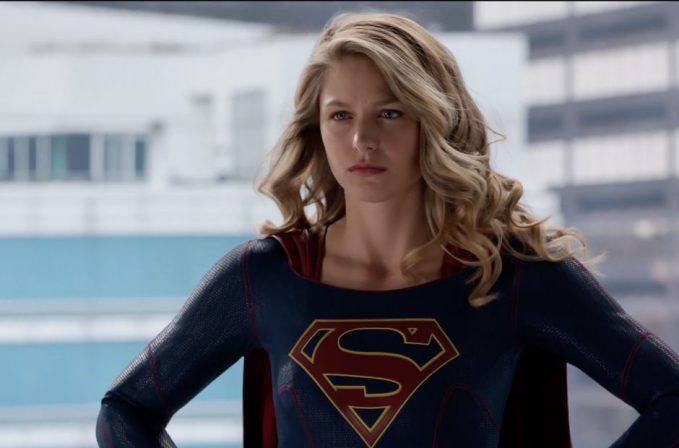 The CW debuted a new promo for the return of Supergirl Season 3 following its brief hiatus. The upcoming episode Schott Through the Heart features the return of the villainous Toyman, as well as the debut of guest star Laurie Metcalf as Winn’s mother. Supergirl returns on Monday, April 16th. 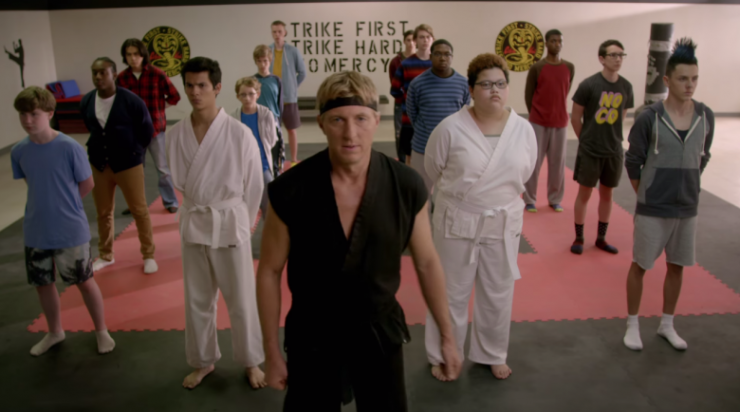 Youtube Red has debuted the first trailer for Cobra Kai, its upcoming Karate Kid spinoff series. Actors Ralph Macchio and William Zabka will return as Daniel and Johnny, their original characters, who become karate mentors to teenagers in a feud. Cobra Kai debuts on Youtube Red on May 2nd.

Sony’s Men in Black reboot has just added Tessa Thompson to the cast, reuniting her with Thor: Ragnarok co-star Chris Hemsworth. The film is being directed by Fate of the Furious filmmaker F. Gary Gray, and written by Iron Man screenwriters Matt Holloway and Art Marcum. Sony’s Men in Black is dated for June 14th, 2019.

Listen along to today’s update on Alexa or iTunes as we announce the winner of the Geek Headlines listener-exclusive giveaway!