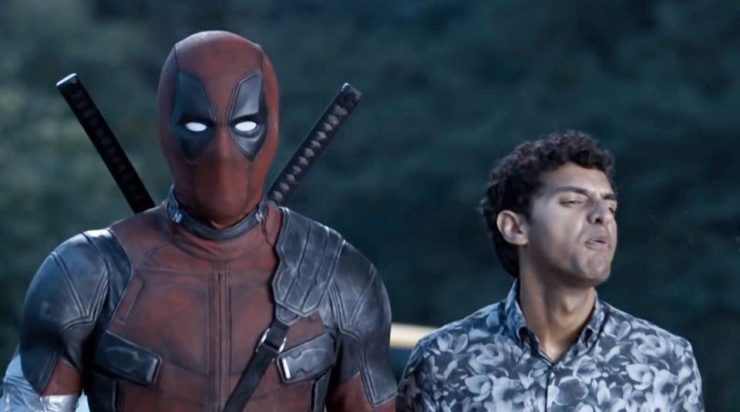 Hollywood is out in full X-Force tonight, May 14th, for the New York red carpet premiere of Deadpool 2. IGN Entertainment will be live streaming the event as stars like Ryan Reynolds, Zazie Beetz, Josh Brolin, and more arrive to promote the exciting sequel to the 2016 smash hit film. Deadpool 2 opens in theaters on May 18th.

Fox has renewed its Batman prequel show Gotham for a fifth and final season. The new season will be shortened to 13 episodes, culminating with Bruce Wayne becoming Batman. Gotham season 4 ends on May 17th, and season 5 is expected to debut midway through the 2018-2019 television season. 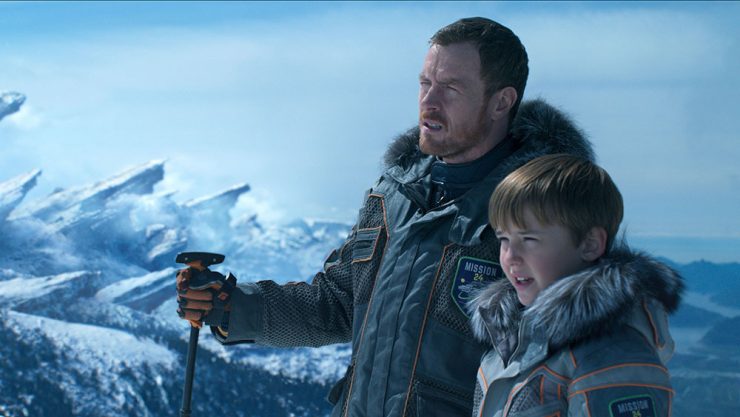 Netflix has renewed its original Lost in Space reboot for a second season. The series reimagines the classic 1960’s story, set 30 years in the future where space colonization is now a reality. Lost in Space stars Toby Stephens, Molly Parker, and Maxwell Jenkins, and season 1 is available for streaming now on Netflix. 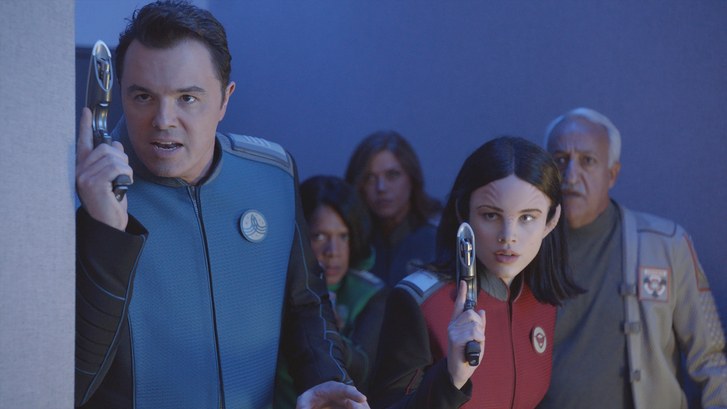 Fox has officially revealed the season two premiere date of Seth MacFarlane’s comedic sci-fi series The Orville. This Star Trek sendoff debuted to great success, and will return for its sophomore season on December 30th on Fox after Sunday Night Football. The new season of The Orville will consist of 14 episodes.

The film adaptation of the popular Capcom video game Monster Hunter has just cast Milla Jovovich as the lead role. Constantin Films will produce the movie, which is set to start filming in September. With Paul W. S. Anderson directing and Jeremy Bolt producing, this film is a reunion of the talents who brought the Resident Evil video games to life on screen.