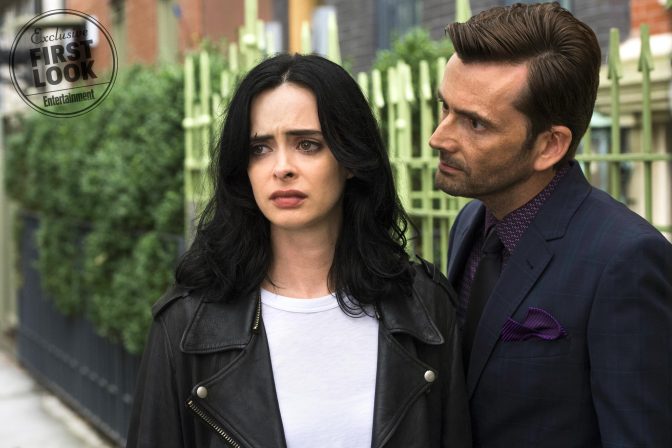 Entertainment Weekly has released the first official look and synopsis for Jessica Jones Season 2, coming to Netflix in 2018. The images feature the frightening reemergence of David Tennant’s purple-clad psychopath villain Kilgrave, and the season description suggests that Jones will encounter the deep secrets behind how she got her powers. 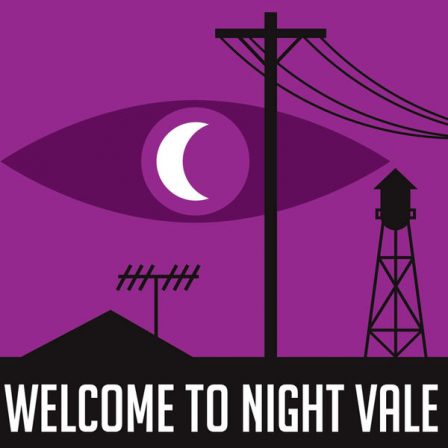 The FX network has made a deal with Sony Pictures to develop a television series based on the popular spooky podcast series Welcome to Night Vale. Night Vale has been previously adapted into book format, and Harper Perennial Publishers have ordered new scripts for additional seasons of the podcast from its creators Joseph Fink and Jeffrey Cranor. 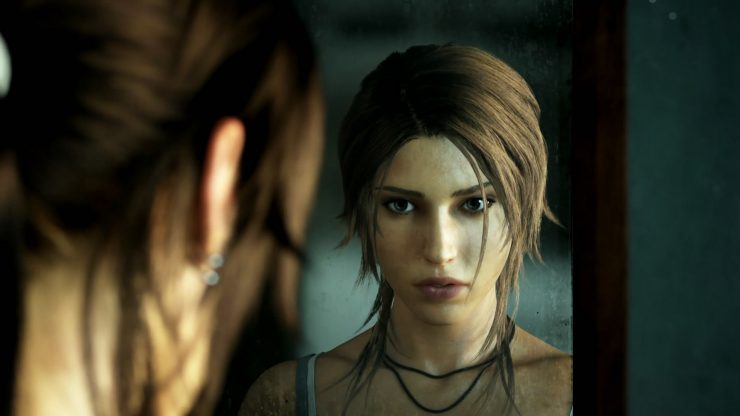 Square Enix has announced that there is a new Tomb Raider game in the works, and that fans can expect a huge reveal in 2018. A cryptic message on the Tomb Raider Twitter seems to house a secret surrounding the word ‘Shadow’, hinting that the upcoming game may be known as Shadow of the Tomb Raider. 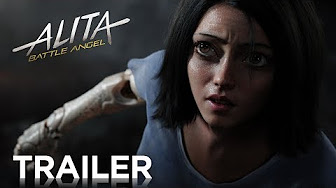 20th Century Fox has released the first trailer for their upcoming science-fiction movie Alita: Battle Angel. This film is an adaptation of a Japanese manga series, set hundreds of years in the harsh future where an abandoned cyborg is revived with no memories of who she is or what she has done. Alita: Battle Angel hits theaters in July 2018.

How Force-Sensitive Are You? Take Our Quiz and Find Out!