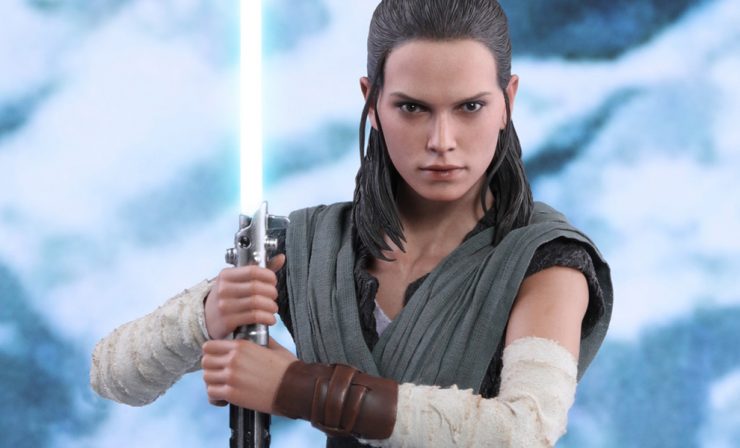 As of today, December 12th, the first official reviews of The Last Jedi are coming in and the initial response is incredibly positive. The press embargo has been officially lifted, so be careful seeking out reviews because there will be spoilers! The film releases worldwide on Thursday, December 14th. 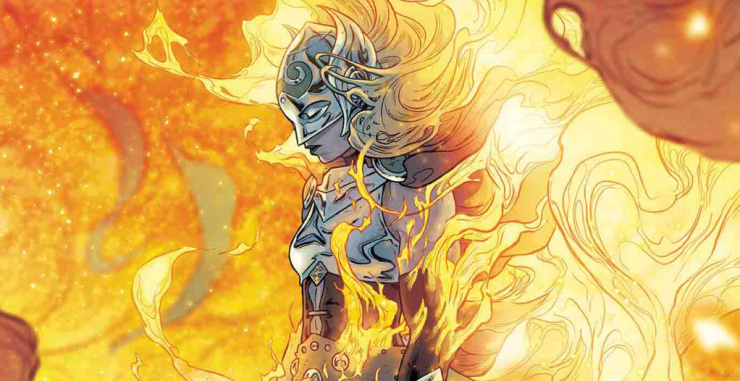 Marvel has announced that the March 2018 issue of the Mighty Thor series will see Thor make the ultimate sacrifice for Asgard, in a story-arc ominously titled “The Death of the Mighty Thor”. Jane Foster has taken on the hammer-holding heroic mantle since 2014, but Marvel is teasing the “beginning of a conclusion” that could change the Thor story forever. 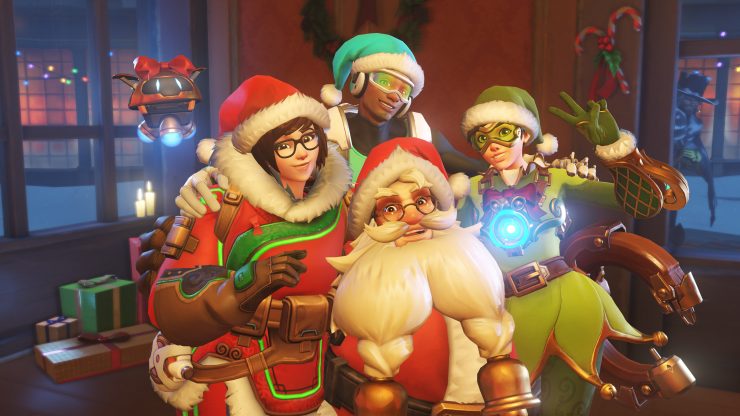 Blizzard Entertainment is launching their second annual Overwatch Winter Wonderland event today in-game. This update to the popular team-shooter game will include new cosmetic items for character models, as well as new arcade modes that fit the spirit of the season. 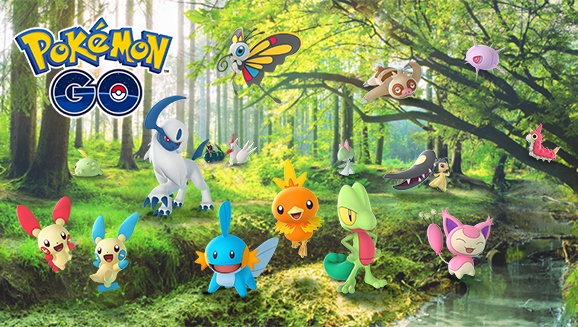 Developer Niantic has updated their popular Pokemon Go app with the 3rd Generation of Pokemon characters, as well as new environmental features to enhance the gameplay experience. Fans now have over 100 new characters to seek out with the Augmented Reality mobile game.

Ready Player One Trailer Easter Eggs- How Many Did You Notice?