Marvel has confirmed that the Netflix Punisher series has been renewed for a second season, after the first season debuted on the streaming service in November. There is no release date announced, and no further information at this time. 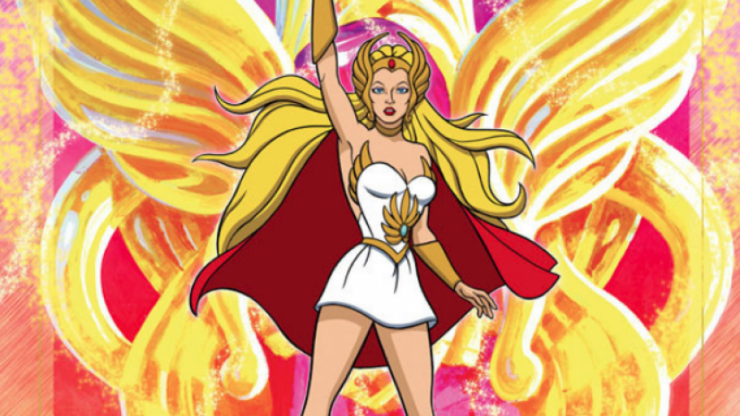 Netflix and Dreamworks animation have announced a She-Ra animated reboot, which will arrive on the streaming service in 2018. The project is being executive-produced by award-winning author Noelle Stevenson, who aims to bring this female fantasy icon to a new generation of fans. 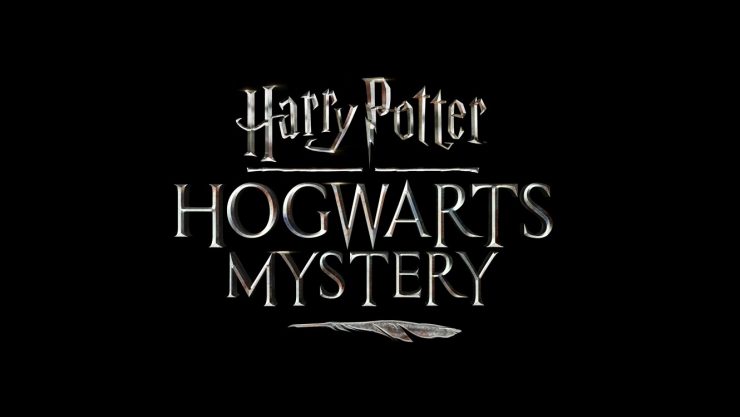 A new Harry Potter mobile gaming experience has been announced, in which players will be transported to Hogwarts for an interactive experience. Harry Potter: Hogwarts Mystery is being developed by Jam City in partnership with Warner Bros. to allow fans to experience even more of the bewitching Wizarding World of Harry Potter. 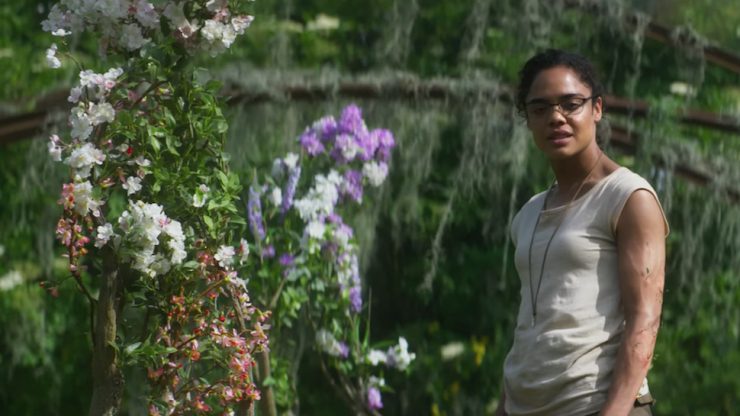 Alex Garland’s upcoming science fiction film Annihilation has dropped a new trailer today, December 13th, ahead of the February 2018 release. Starring Natalie Portman, Oscar Isaac, Tessa Thompson, and more, the film is an eerie and cerebral adventure into the unknown expanse of the Shimmer, an overgrown landscape that holds a monstrous secret.

The Evolution of the Stormtrooper Part 1 - The Clone Troopers