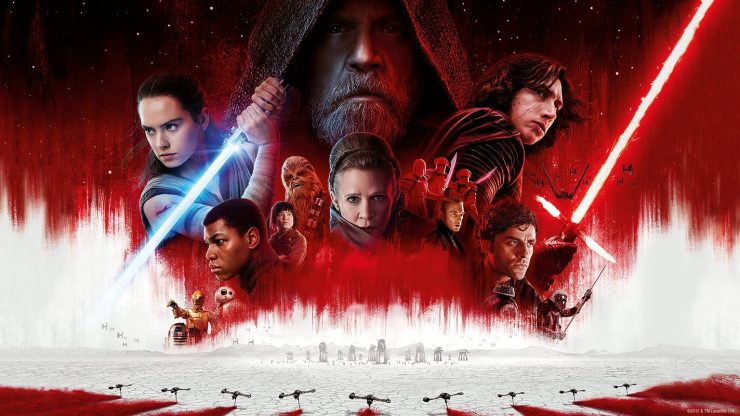 Fans this morning are waking up bleary-eyed after the first wave of evening screenings of Star Wars: The Last Jedi debuted on Thursday, December 14th. Now in theaters everywhere, Episode VIII earned $45 million on Thursday screenings alone, and the film has received extremely positive reviews.

An interview with Disney CEO Bob Iger in regards to the Fox acquisition has confirmed a heroic homecoming that many fans have speculated about for some time. In a direct quote, Iger confirmed that the Fantastic Four, the X-Men, and Deadpool will all be included in future plans for the Marvel Cinematic Universe. 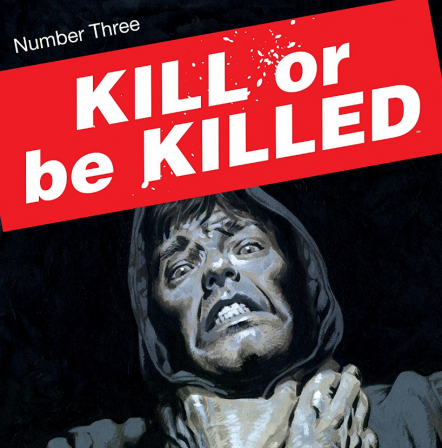 Director Chad Stahelski and producer Basil Iwanyk, the team behind John Wick, are joining forces to create a big-screen adaptation of the comic book Kill or Be Killed. The crime comic, created by Ed Brubaker and Sean Phillips, deals with death and demonic debts after a college student finds he must kill others in order to extend his own life. 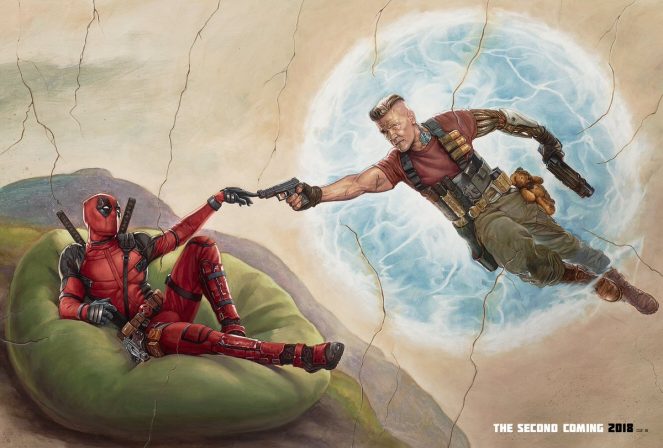 Ryan Reynolds has shared new promotional artwork for Deadpool 2, and it is, in his own words, “a well hung masterpiece”. Parodying the famous fresco painting The Creation of Adam, the piece features Cable and Deadpool in place of God and Adam, with a signature humorous twist. 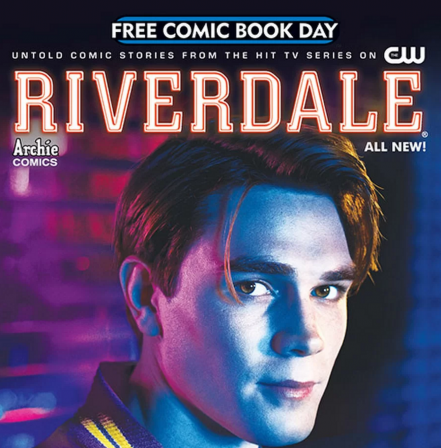 Mark your calendars for the Saturday, May 5, 2018, because the first announcements for Free Comic Book Day are rolling out. Among the free books available will be a Riverdale issue from Archie Comics, an Overwatch title, an Avengers book from Marvel, and a top secret project from DC.