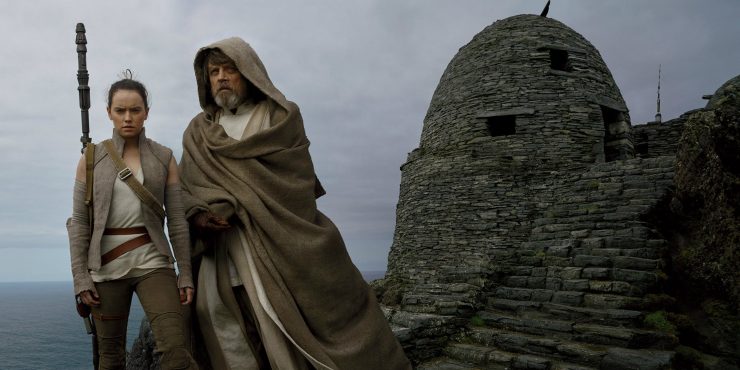 The weekend release of Star Wars: The Last Jedi has officially become the second-biggest domestic opening of a film ever, just behind its predecessor The Force Awakens. The film drew in over $220 million from US and Canadian theaters in its opening weekend. 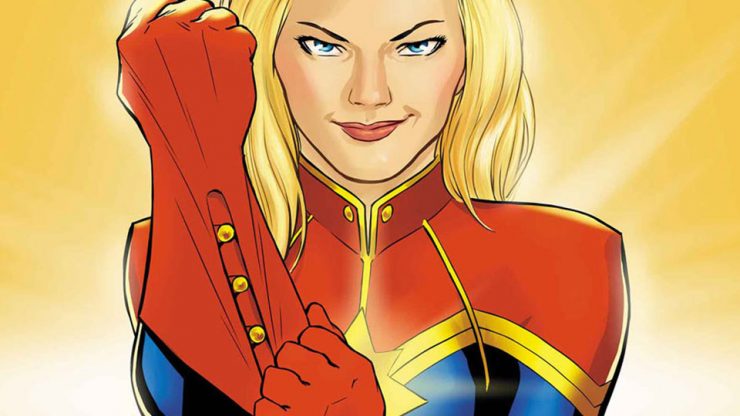 Ahead of production for the Captain Marvel movie, Marvel Studios has hired cinematographer Ben Davis to oversee shooting for Carol Danvers’s big-screen debut. Davis has previously worked with Marvel on films like Doctor Strange and Guardians of the Galaxy, which both incorporated cosmic themes and involved a great deal of inventive visual sequences.

A teaser for the new Ocean’s 8 heist film has arrived from Warner Bros. Pictures, just ahead of a full trailer release. Ocean’s 8 debuts on June 8, 2018, and features new star-studded team of thieves, boasting actresses like Sandra Bullock, Cate Blanchett, and Rihanna in the ranks. 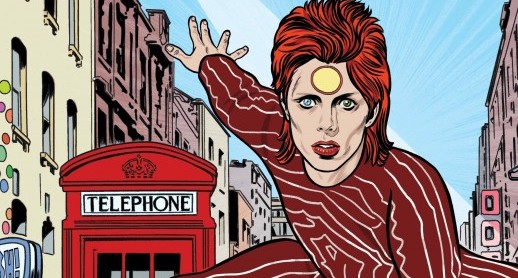 Writer Steve Horton and artists Michael and Laura Allred will be taking comic readers on a Moonage Daydream with a new upcoming graphic novel from Insight Comics. The project is going to be a surreal biographical narrative of David Bowie’s life, titled BOWIE: Stardust, Rayguns, and Moonage Daydreams.

Universal Pictures has released the first trailer for their film Mortal Engines, a steampunk fantasy film based on a novel series by the same name. The film’s writing team includes Peter Jackson, of Lord of the Rings fame, and the story revolves around a post-apocalyptic world in which major cities now travel by wheels across the desolate landscape in search of resources.