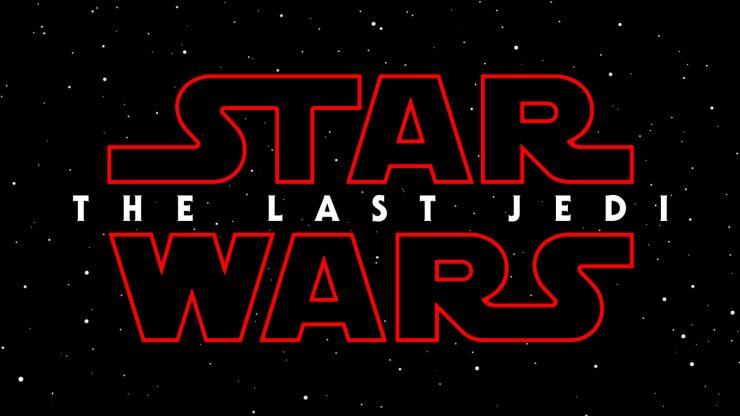 The global box office numbers for Star Wars: The Last Jedi’s release have been revealed. Between the hugely successful domestic and international openings, this eighth installment in the epic Skywalker saga has earned $450Mil, making The Last Jedi the 5th biggest movie debut ever. 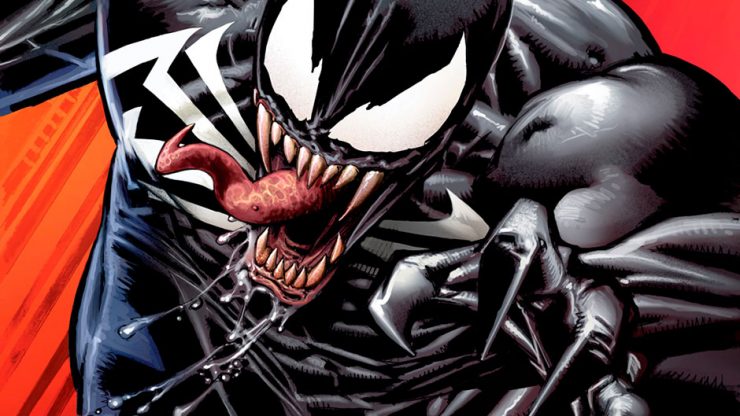 In a recent interview, actress Michelle Williams has confirmed her role in the upcoming Venom film as the character Anne Weying. In the Marvel Comics universe, Weying is Eddie Brock’s wife, and once bonded with the Venom Symbiote itself. Details about the character’s part in the movie’s plot are still scarce.

Sir Ian McKellen has voiced his interest in taking on the mantle of Gandalf again, in light of the Amazon Lord of the Rings series news. During a Graham Norton interview McKellen has stated that he hasn’t been contacted by Amazon yet, but would not turn down the project if asked. 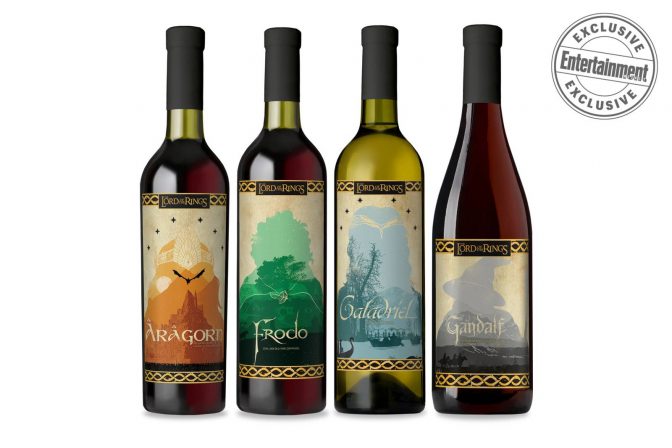 Additionally, Warner Bros. has teamed up with Lot18 to create a limited edition set of Lord of the Rings-themed wines, inspired by characters from the film trilogy. Aragorn, Frodo, Galadriel, and Gandalf each get their own bottle, with a custom label and blend.

Oscar Isaac has been cast to voice Gomez Addams in the new animated take on the classic kooky family of fright. The Addams Family film will be directed by Conrad Vernon for MGM, and will hit theatres in October 2019.