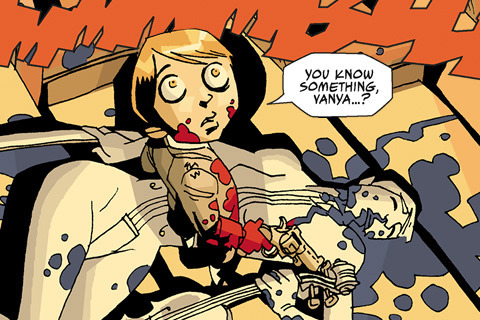 The upcoming Umbrella Academy Netflix series has just announced its full main cast, including Ellen Page, Tom Hopper, Aidan Gallagher and more. This live action series is based on the hit comic series of the same name by Gerard Way and Gabriel Ba. 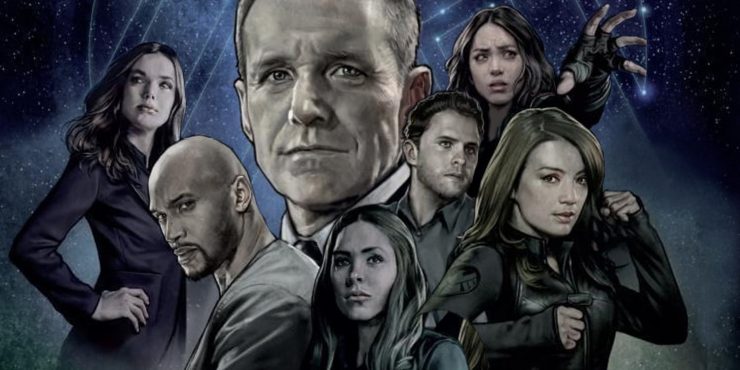 The 5th season of Marvel’s Agents of SHIELD returns to ABC tonight, December 1st, with a two-part season premiere. The team of agents will find themselves lost in space, with some thematic ties to the larger Marvel Cinematic Universe.

The Hellboy reboot starring David Harbour has set its official release date. The film will be arriving in theaters everywhere on January 11, 2019. Mark your calendars! 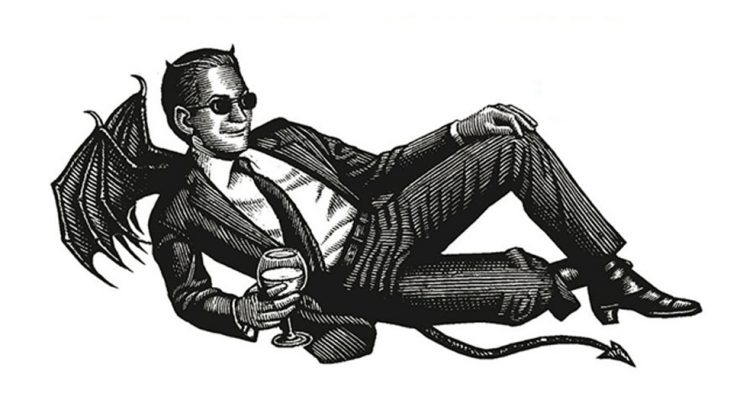