Paramount Pictures has set dates for several new film franchise projects, including a March 2020 release of G.I. Joe, an October 2020 release for Micronauts, and a July 2021 release for a Dungeons & Dragons film. There is also an untitled film scheduled for October 2021, but so far each project announced has been tied to a classic game or toy line in some fashion.

SYFY has confirmed that the upcoming Krypton television series will premiere in March 2018, with the story set two generations before the destruction of Superman’s home planet. The story will center on Seg-El, Superman’s grandfather, and will have themes of time travel as Seg meets the earthly Adam Strange.

Marvel has released its covers and previews for its March 2018 comics, including the return of Johnny Blaze. In a special oneshot issue titled Damnation: Johnny Blaze Ghost Rider, the hellfire hero will face down the devil Mephisto, in a special tie-in with the larger Damnation Doctor Strange event. 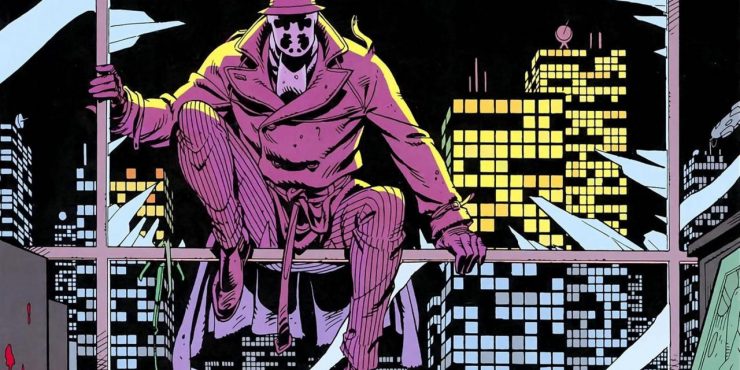 The HBO television adaptation of the graphic novel Watchmen has set a March 2018 start date for filming the pilot episode. There have not been any formal casting announcements made in relation to the project, but fans can expect news soon as the project moves closer to filming. 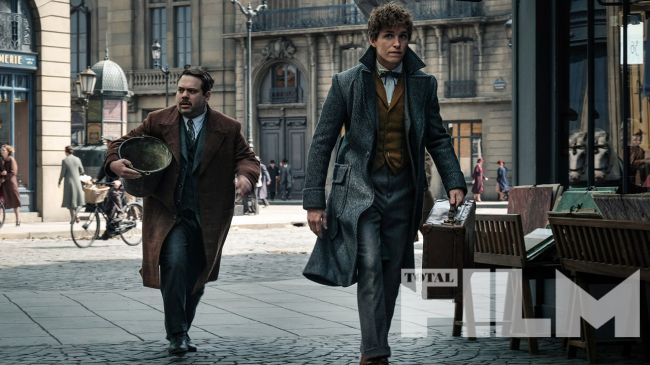 Total Film magazine has exclusively released a new image from the upcoming Fantastic Beasts: The Crimes of Grindelwald. The still features Eddie Redmayne as the magical Newt Scamander and Dan Fogler as a rather befuddled Jacob Kowalski, reunited on the streets of Paris. The film opens November 16th, 2018.

The Evolution of the Stormtrooper Part 3 - The First Order