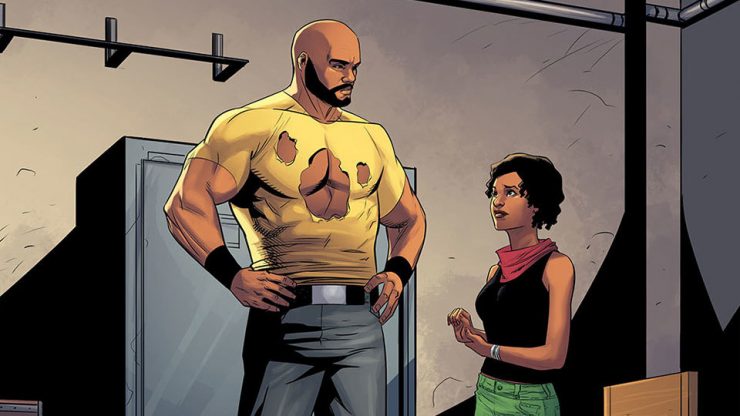 Marvel has released their March 2018 solicitation calendar, including news of the cancellation of at least six comic series, including Hawkeye, Luke Cage, Generation X, and Iceman. All of these titles were initially promoted as a part of the Marvel Legacy rebranding effort, and there is no word of where these characters will next appear. 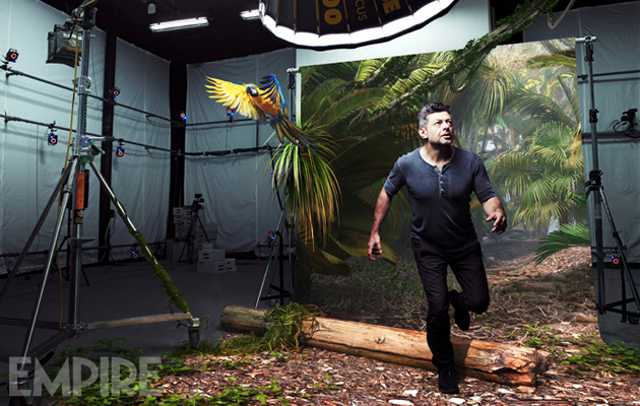 Andy Serkis’ upcoming film The Jungle Book: Origins has officially changed its title to Mowgli, and is slated for release in October 2018. Serkis’ movie will adapt the Rudyard Kipling classic with a darker perspective, and will integrate mo-cap characters with live action footage. 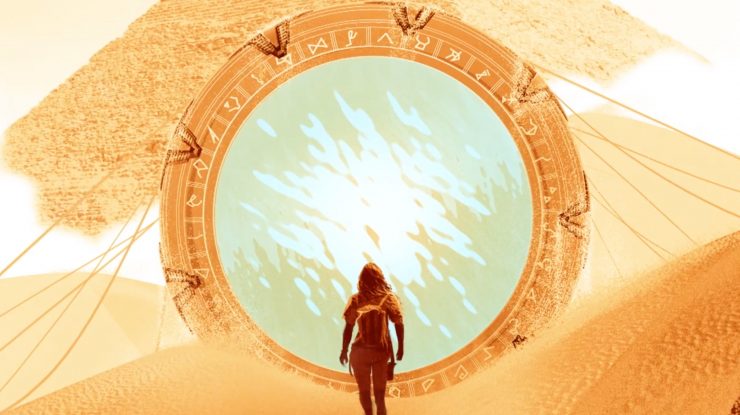 The Stargate Origins prequel series will officially be available for streaming beginning February 15, 2018. Available through MGM’s Stargate Command streaming platform, the series will feature 10-minute episodes, and subscribers will have access to not only the new series, but every previously released Stargate episode and movie.

The Evolution of the Stormtrooper Part 3 - The First Order