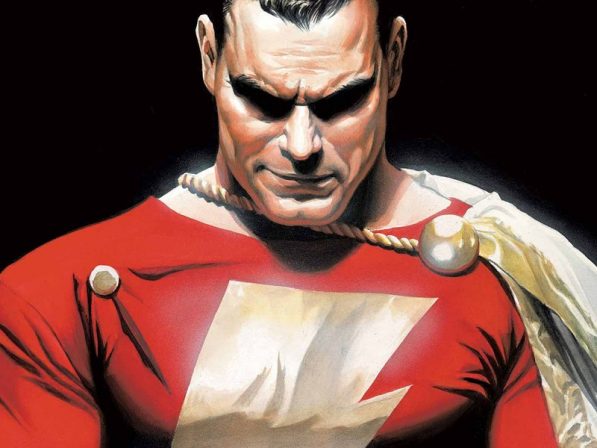 DC’s upcoming Shazam! film, starring Zachary Levi as the titular hero, has added two new members to the cast. Actress Faithe Herman has been cast as a friend to Billy Batson and actor Cooper Andrews is joining as the leader of a children’s group home and a surrogate father to Batson. Their character names are currently unknown.

Illumination Entertainment has released a poster for their upcoming animated film The Grinch, teasing the appearance of the infamous green grump as a child. The film is set for a 2018 holiday release, and stars Benedict Cumberbatch as The Grinch.

A trailer for the musical comedy Mamma Mia 2: Here We Go Again has arrived to promote the film’s summer 2018 release. The film stars most of the original 2008 cast, and shows the family reuniting following the untimely death of Meryl Streep’s character. 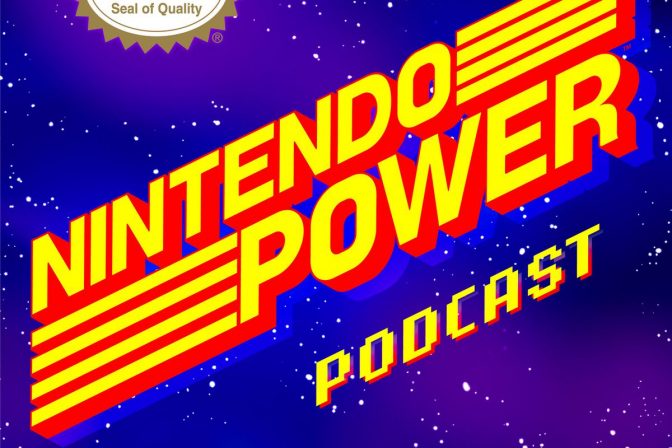 Five years after the publication Nintendo Power ended, the video-game news source is returning as an official Nintendo podcast. Hosted by the magazine’s former Editor-in-Chief Chris Slate, the program will provide Nintendo news and behind the scenes information for fans.