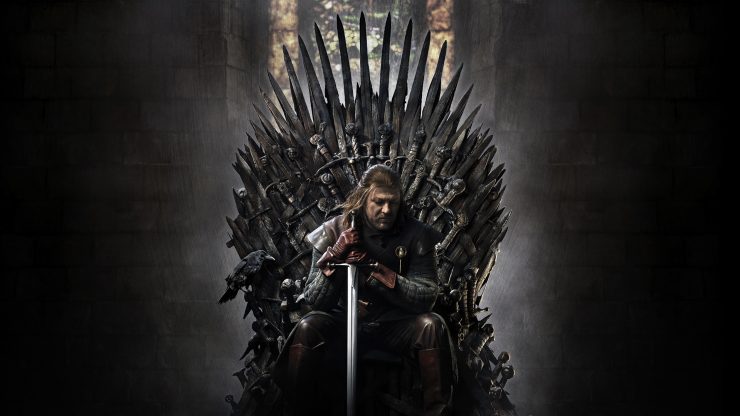 HBO has revealed the lineup of directors tackling the final six Game of Thrones episodes. Director David Nutter, known for delivering the show’s smaller shocks, will direct three of the final six episodes while Miguel Sapochnik, the mind behind the biggest battles, will handle two episodes. The final episode of the series will be directed by showrunners David Benioff and Dan Weiss themselves.

Wonder Woman star Gal Gadot will be receiving recognition at the upcoming Critics’ Choice Awards with an award presented by her director Patty Jenkins. The #SeeHer award recognizes Gadot as a woman who pushes boundaries and challenges stereotypes about women in media. 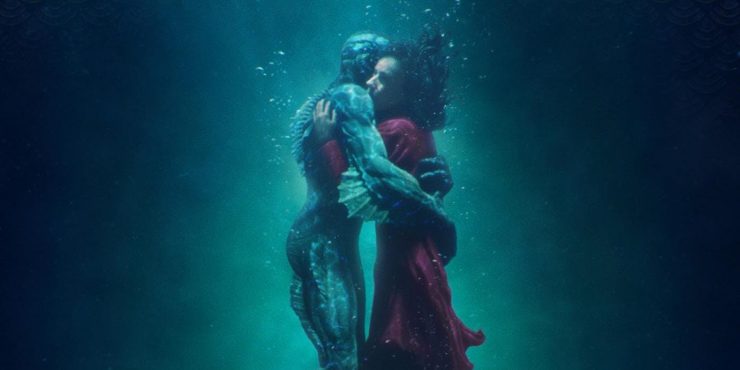 Quentin Tarantino’s plans to boldly go towards creating an R-Rated Star Trek film are starting to take shape. Paramount Pictures has set Mark L. Smith to write the script for the project, which will be produced by Tarantino and J.J. Abrams.