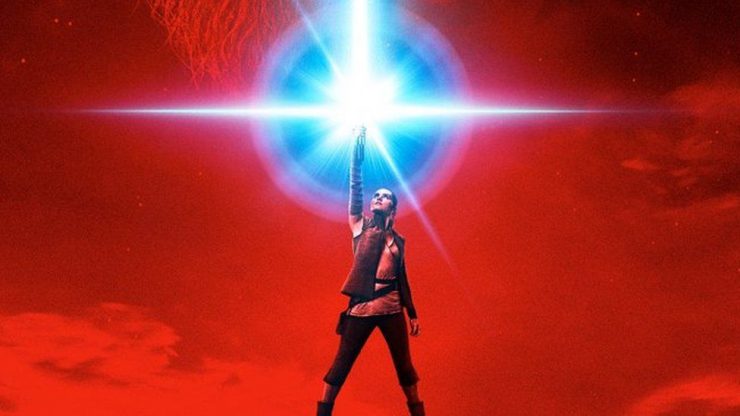 Star Wars: The Last Jedi has officially earned over $600 million in its first week, and is set to cross $650mil at the worldwide box office over the holiday weekend. Episode VIII scored the second-highest domestic week of all time, and continues to climb as fans visit this galaxy far, far away.

Send in the clowns! For hardcore horror fans, the 2017 IT movie is getting a director’s cut in 2018 after the digital and DVD releases. This version runs approximately 15 minutes longer than the original, and features a disturbing flashback of Pennywise before he became the killer clown from the film. 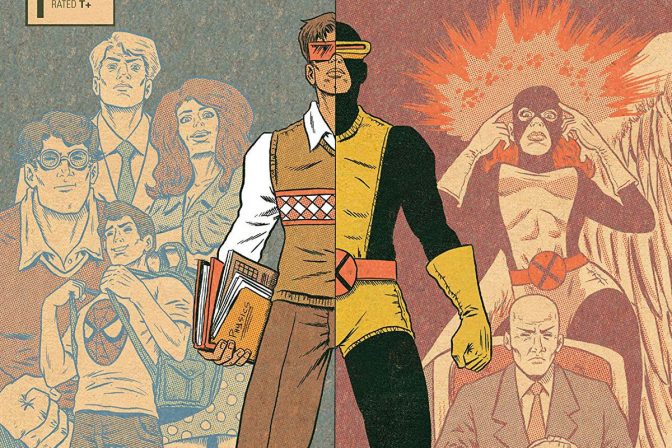 Following the release of the latest DLC called the Champions’ Ballad, the Legend of Zelda: Breath of the Wild is completed, confirms the game’s producer. Breath of the Wild has been critically acclaimed, winning many Game of the Year awards, but players should not expect and further new content for this latest Zelda title. 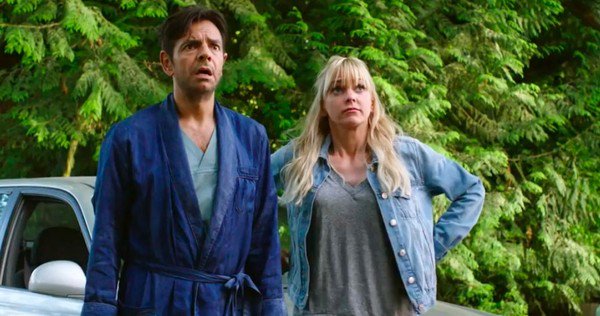 A trailer for the role-swapped remake of Overboard has just been released, starring Anna Faris and Eugenio Derbez. Based on the 1987 film, the remake puts Anna Faris in the original Kurt Russell role, taking advantage of an aristocrat with amnesia and convincing him that they are husband and wife. The comedy hits theaters on April 20, 2018.