With a $27 million dollar Christmas Day total, Star Wars Episode VIII: The Last Jedi is posed to cross the $800 million mark today, alleviating concerns of box office fatigue for the latest release in the Star Wars saga. In fact, the domestic total, approximately $400 million, puts The Last Jedi as the third highest grossing film of the year, right behind Wonder Woman and Beauty and the Beast.

Among the many highlights from Stranger Things Season 2 was the oddball pairing of actor Joe Keery’s Steve and actor Gaten Matarazzo’s Dustin. In that same spirit, actor David Harbour recently told Variety that he’d like to see his character Chief Hopper team up with Steve in Season 3, which currently has no official release date. We are sure geekdom can get behind that- after all, stranger things have happened! 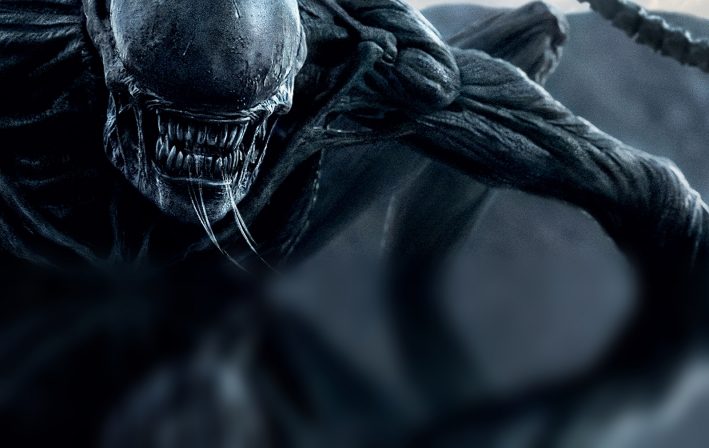 Bad news for fans who were hoping for an Alien: Convenant sequel. Rumor has it that Fox has pulled the plug on a potential sequel based on the poor box office performance – only $74 million domestically. Filming was set to begin next month, but instead Fox has canceled production and auctioned off assets. Aliens fans will need to wait a few years to get their next fix. 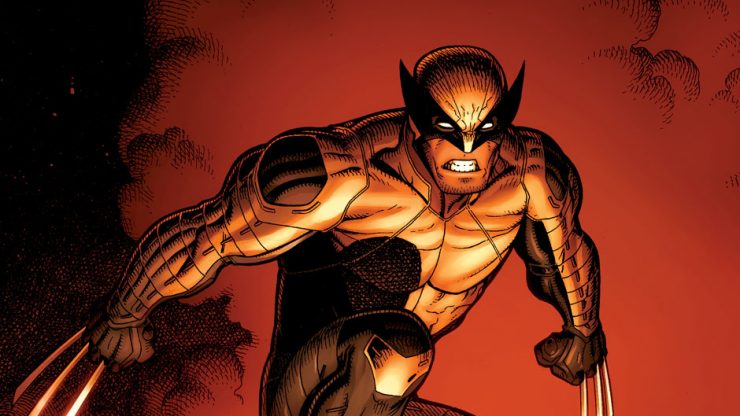 In a move inspired by Detroit USA’s construction of a Robocop statue, the town of Fort McMurray is hoping to raise $85,000 through IndieGoGo in order to construct a bronze statue of Alberta, Canada’s most famous fictional citizen – James “Logan” Howlett, aka the Wolverine. The move is an attempt to attract visitors after a rough few years for the town, and will artistically and aesthetically contribute to the community solely through private dollars.

Let Your Geek Sideshow would like to take a moment to remember the passing of Carrie Fisher on the one year anniversary of her death. For all of us she was the princess and the general we strive to be. Rest in power, Carrie, and may the Force be with you.