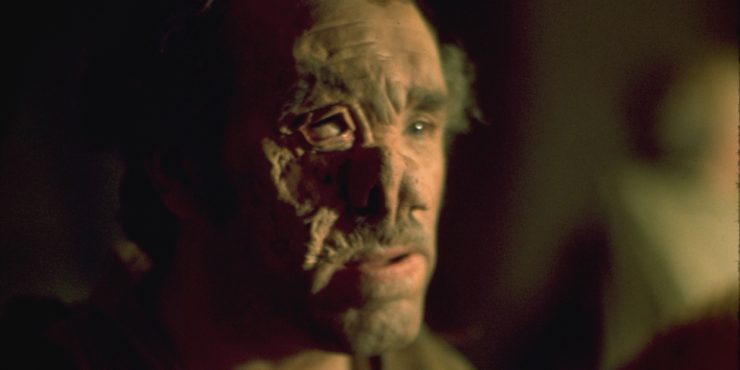 On December 26th, it was confirmed that actor Alfie Curtis passed away at the age of 87. He was well known for his brief role as Dr. Evazan from the infamous Mos Eisley cantina scene in Star Wars: Episode IV- A New Hope. His co-star Mark Hamill tweeted the news, paying tribute to the late actor.

Principal photography for the upcoming Shazam movie is set to begin in February 2018, and star Zachary Levi took to Instagram to give fans a brief tease about the upcoming start of production. Shazam has rounded out its main cast in recent weeks, adding Asher Angel, Grace Fulton, and others to the project. 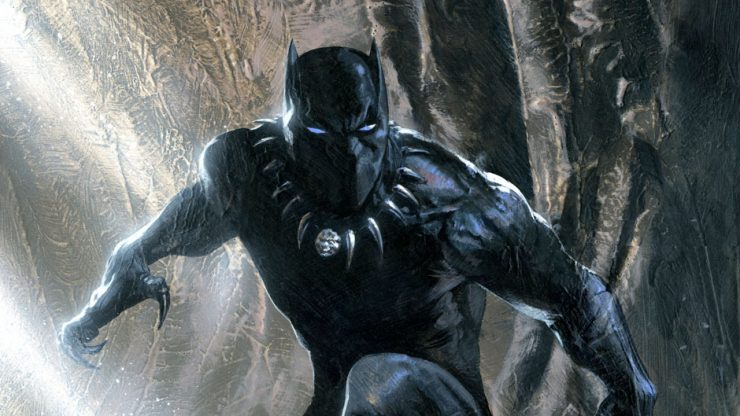 Today, December 28th, marks 49 days until the release of Marvel’s Black Panther film. Marvel Studios began a countdown to the film’s release following the appearance of a new television spot on Christmas Day. New film stills have been released in Empire Magazine, building excitement for Black Panther, which is set to hit theaters February 16th, 2018. 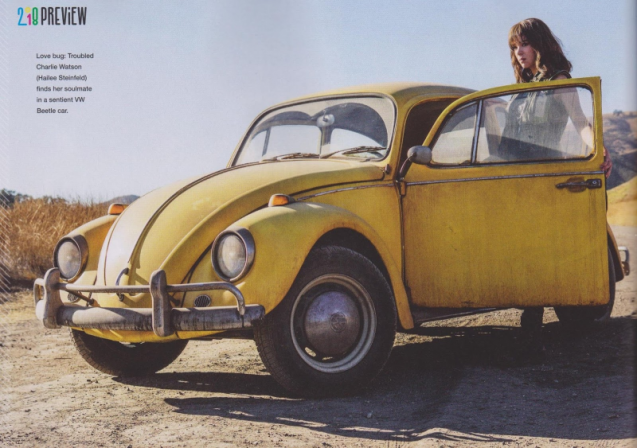 A new image from Empire Magazine shows a Transformer fan-favorite going back to his classic roots. In the upcoming spinoff film Bumblebee, the famous yellow Transformer will take the form of a VW Beetle car, as the character appeared in the 80’s iteration of Transformers. The magazine still shows actress Hailee Steinfeld posing with the sentient yellow car, Bumblebee in disguise. 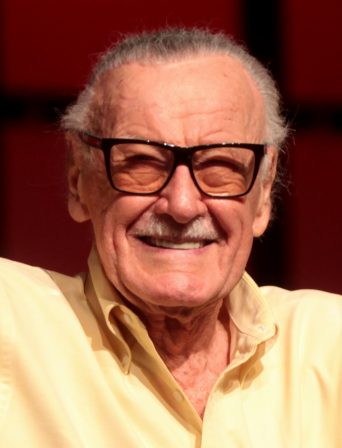 Let Your Geek SideShow would like to wish a happy 95th birthday to Stan the Man himself, Stan Lee! Excelsior, true believers!