The fourth season of the acclaimed anthology show Black Mirror is available for streaming on Netflix starting today, December 29. The six-episode season touches on a variety of themes, including mother-daughter relationships, Star Trek-esque fantasies, and more, all featuring the signature techno-paranoia style the series is known for.

The New Mutants Twitter page has been posting creepy character teases of the spin-off film’s main mutants. The latest profiles give fans a new look at Mirage and Magik, with hints at the apparent sickness afflicting the young mutants. The New Mutants horror film hits theaters April 13, 2018. 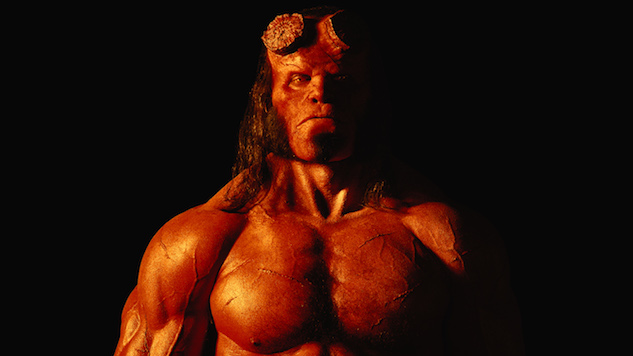 Actor David Harbour has confirmed that principal production for the upcoming Hellboy reboot has wrapped in Bulgaria. Harbour said he spent much of his time running around, “punching giants,” in his only quote about the project. The Hellboy reboot opens January 11, 2019. 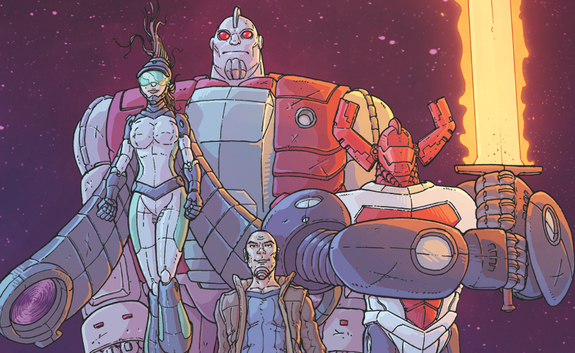 Hasbro is developing an animated television series of the Micronauts team, set for release in 2019. Arriving just one year prior to the live-action Micronauts movie, this show will feature a 26-episode first season following the adventures of a team of space explorers who discover the larger world around them.