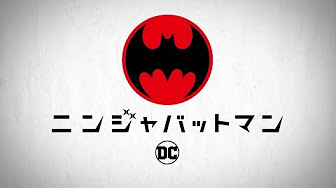 As announced at Tokyo Comic Con, Warner Bros. Japan has released a trailer for the Batman Ninja anime movie, coming to DVD and Blu-Ray in 2018. This animated feature features the Dark Knight and the rest of the Batfamily fighting villains in feudal Japan.

Netflix has announced that Stranger Things has officially been renewed for a third season, although no release date it set yet. This breakout original drama has quickly become a fan favorite, and is filled with supernatural elements and 1980’s nostalgia.

While Avengers: Infinity War is set for release in the United States on May 4th 2018, international audiences will get the film more than a week early, beginning April 25th. This is consistent with previous Marvel Studios releases, although US audiences might have to take extra care to avoid spoilers before the eagerly-awaited film.