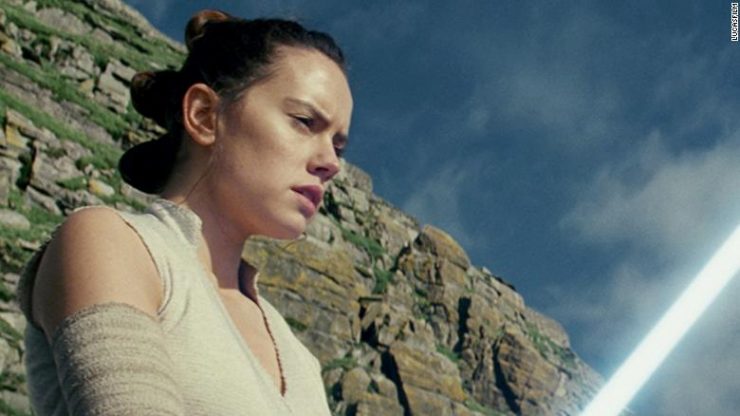 As of Wednesday, December 27, Star Wars: The Last Jedi has crossed the $844 million mark at the worldwide box office and over $440 million domestically, overtaking Wonder Woman as the second-highest grossing film of 2017. It is currently only behind Disney’s Beauty and the Beast. 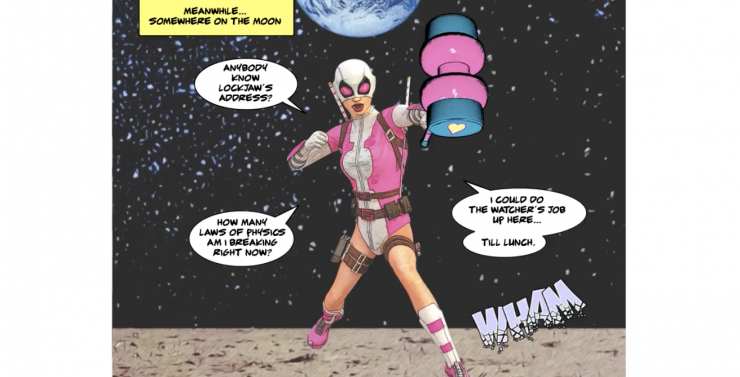 Marvel has just announced a “Create Your Own Comics” application in collaboration with TapTap comics. Fans can sign up for news on the upcoming app, which will include detailed models of fan-favorite Marvel heroes and detailed backgrounds, which can be posed and edited to create custom comic panels. 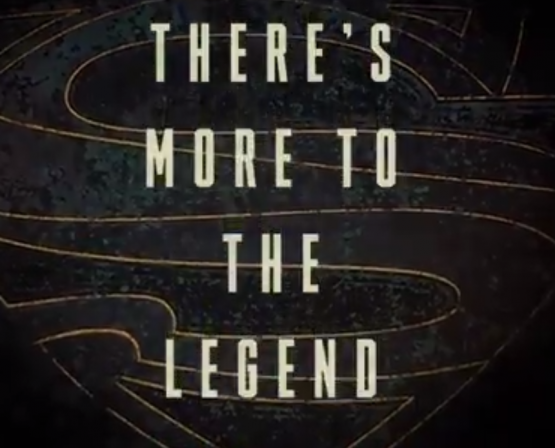 The SYFY network’s upcoming DC show Krypton has an official premiere date of March 21, 2018. The new television series will tell the story of the ill-fated planet Krypton, home to the famous House of El several generations before Superman makes this fateful trip to Earth. Masashi Kishimoto, the creator behind the popular Naruto manga has announced his plans to launch a new original series in 2018. The new project is set to debut in a special 50th anniversary issue of Weekly Shonen Jump, the anthology that first serialized Naruto in 1999. Plot details about the new series are currently unknown.